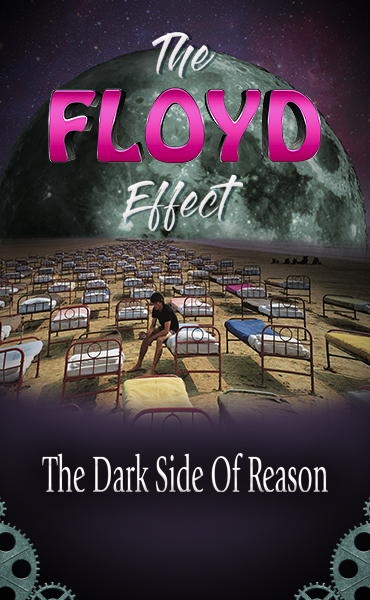 There are tribute bands and then there are tribute bands… With members who have worked with the likes of David Bowie, Janet Jackson, Jon Bon Jovi, Brian Adams and Keith Emerson, and others who have performed on Broadway and in the Royal Albert Hall, The Floyd Effect isn’t just a bunch of enthusiasts who love the music of Pink Floyd, it’s a band of the highest calibre that loves the music of Pink Floyd.

Following their Wall Around The Moon tour (which sold out in theatres up and down the country before the pandemic hit us all) and after headline performances at festivals in England and Cyprus, The Floyd Effect will be returning to the stage in 2021/2 with The Dark Side Of Reason. This highlights Pink Floyd’s 1987 release, A Momentary Lapse Of Reason, the album that re-launched the band and saw its live shows scale greater heights than ever before. Described by Sounds as “back over the wall to where diamonds are crazy, moons have dark sides, and mothers have atom hearts’, A Momentary Lapse Of Reason has been rediscovered in recent years by a whole new generation of Pink Floyd fans, and tracks such as Learning To Fly, On The Turning Away and Sorrow are now rightly regarded as among the band’s finest. The Dark Side Of Reason tour also features a complete, unbroken performance of the iconic Dark Side Of The Moon as well as tracks from seminal albums including Wish You Were Here and The Wall.

Rightly renowned for the remarkable accuracy with which it performs the Pink Floyd canon, The Floyd Effect faithfully recreates the music and intensity of a Pink Floyd concert without recourse to racks of computers and other technological wizardry. Each performance is a genuine ‘live’ event supported by a dramatic light show that incorporates the iconic circular screen together with two sets of projections that make it a powerful and emotional experience.

Sit back and enjoy The Floyd Effect as the band takes you on a journey through the music of Pink Floyd. Unless you were there the first time around, it was never as real as this.

Let's Do It - Cole Porter Review

"Let's Do It...Let's Fall in Love" is a romantic comedy told through the music and lyrics of Cole Porter.  It has been designed to pay tribute to the work of this great musical theatre composer. The action takes place mainly in the Club Paradiso over an indeterminate period of at least two days.  The characters are established gradually and through song and dance the plot of romance and unrequited love in Paris of the 1920s/1930's is revealed.  We descend into the nightclub haunt of many a Bohemian reveller. From the basement emanates the sounds of the era where Jazz is 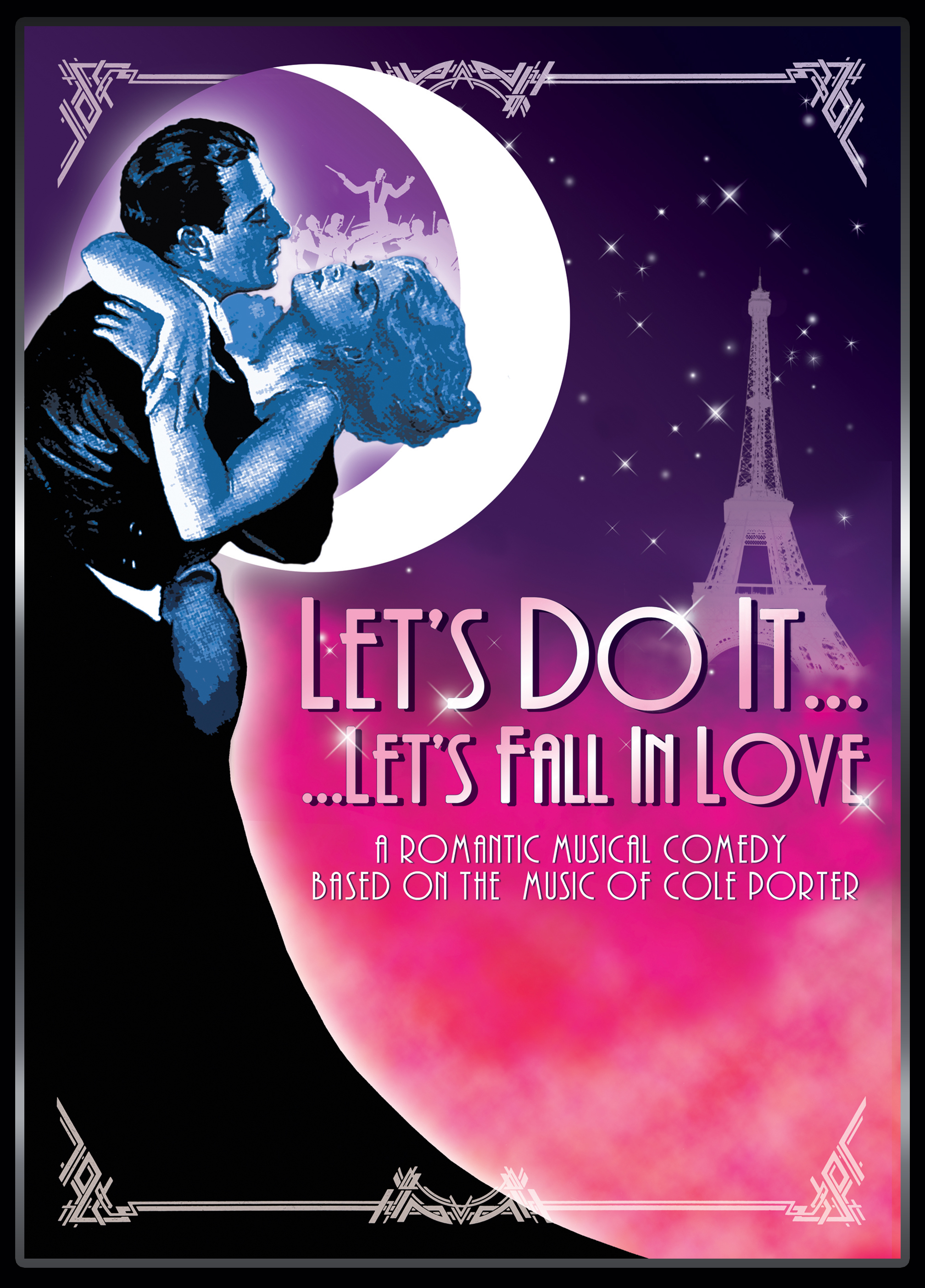 Immerse yourself in the heady atmosphere of Le Club Paradiso, where everybody receives a warm welcome. Reserve a front row table and become a member of our exclusive Club clientele.  If you love the music of Cole Porter, join us for a fantastic evening of fun, song and dance...’Night and Day’, ‘It’s Too Darn Hot’, ‘I Love Paris’ and many more. 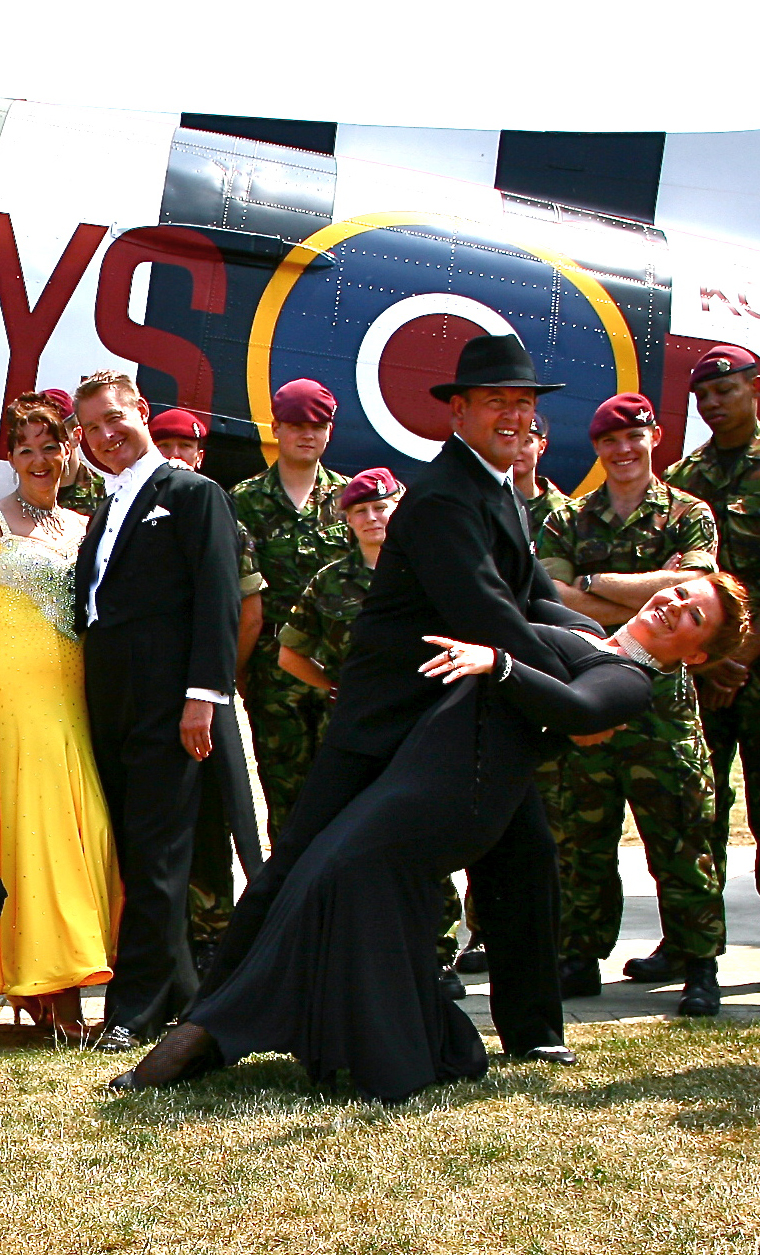 We’re sure many of you have watched Strictly Come Dancing on the television and wished that it wasn’t just celebrities that got to take part.  If you're one of those yearning to don a sparkly outfit and take to the floor in the arms of a professional now's your chance.  Strictly Fundraising gives you the opportunity to experience what those celebrities go through to take part.  And the best bit is that you'll be helping to raise money for your favourite good cause at the same time.

Strictly Fundraising brings all the glitz and glamour of Strictly Come Dancing, complete with nice, nasty, and knowledgeable judges to a venue near you.  All you have to do is supply the victims – willing volunteers – to take part and we will do the rest; finding professional partners (sadly not the likes of Anton or Graziano as, with the BBC contracts, they would wipe out most of your profits), providing tuition, advising on & helping to find outfits, selecting judges, and organising the big night complete with glitter ball trophy for the winner.

Depending on the numbers of contestants everyone will perform two or three dances; one ballroom, one latin, and one other such as Argentine Tango, Charleston, or Salsa.  Contestants will perform one at a time in front of the audience and judges; audiemce voting can be arranged if desired.  Again depending on numbers, there is the option of a knockout round before the final.  Group dances featuring contestants and professionals or solely professional dancers can be added depending on the time allocated.

The amounts raised depends on your efforts but our last one raised over £17k for its good cause. 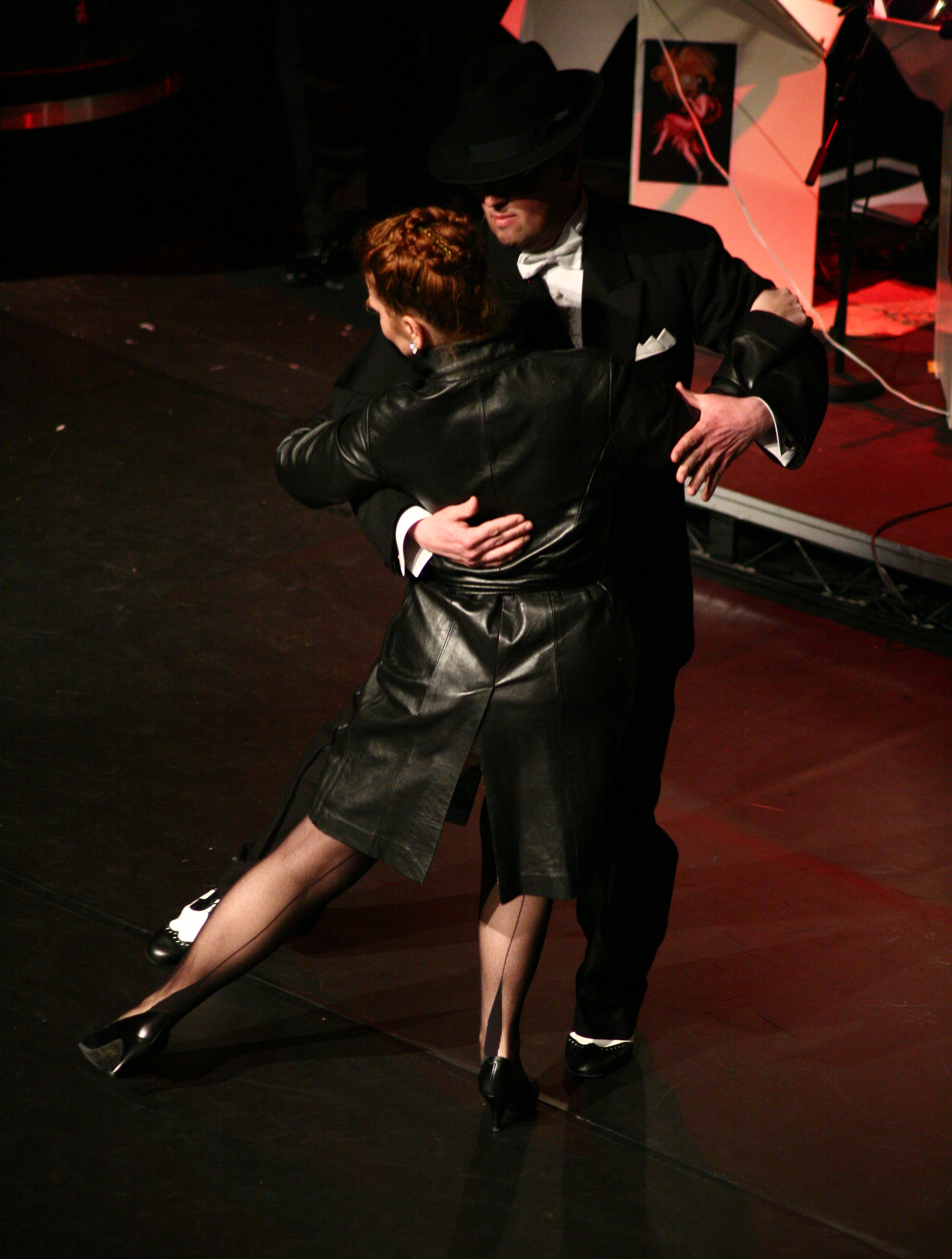 Whether you want to run a themed night to raise funds for a specific cause, such as a 40's Night for Help for Heroes, or simply want a themed entertainment night at your venue, our experienced dance team can help you to host your event based on your chosen theme.

Themes can be period specifc; Victorian, 20's, 30's, 40's, 50's, or 60's.  They can also be geographical such as Wild West.  Sometimes they are geared towards a particular dance genre or period; the Viennese Waltz at its height in the 19th century, Brazilian Carnivale, a salon dance featuring Argentine Tango, or a jive night with a mix of swing and jive.  Let your imagination run wild or, if you prefer, one of our team will meet with you to help you choose a theme for your event.  If you want super heroes or Disney characters then we can help.

Our team will help you find the right costumes and décor for your event as well as coming up with menu suggestions.  We can provide dance demonstrations to fit in with your chosen theme.  Additional services include providing dance hosts for the night, music, and short fun dance tutorials to help everyone get up on the floor and enjoying themselves

Please contact us with any enquiries or for more information.
Copyright © 2022 Sandarac Ltd
Registered in England & Wales No. 6297497
Website maintained by Upshot Media Ltd
Website design by Oliver Tyrrell