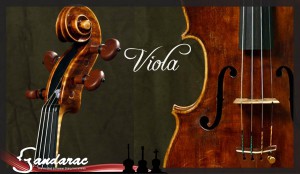 There are currently two shapes existing side by side. One is like a violin (though of course much larger!) sometimes with a curved back, sometimes with a flat back (to make playing easier) and higher shoulders attached to the neck.

The other is more like the shape of a viol with a flat back and ‘shoulders’ that slope more quickly and steeply away from the neck. The shape of the body resembles a pear.

There are numerous examples of differently shaped double basses. One in the German National Museum in Nuremberg dates from 1563 and is shaped like a viol with many more additional curves in the body of the instrument than is found today as illustrated in the picture.

Regular visitors will know that we occasionally do birthday shout outs for living musicians and composers and birthday tributes for their dead counterparts.  Some days there are more than one and we choose which to highlight.  Other days we’ll bring you the two or three we’re featuring that day.

Very occasionally, though, we have a day when there are simply too many of a genre from which to choose and today is one of those rare days when we came across a plethora of composers/songwriters together with a whole heap of guitarists so, instead of just choosing one, we’re bringing you all of them…

And, finally, honourable mention to bass player Gail Greenwood, born this day in 1960

So, if your child celebrates a birthday today we suggest you ensure they have music lessons, especially ones focussing on composition… 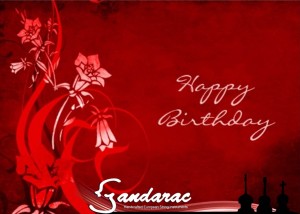