The band for the great gig in the hereafter has gained another member as founding member and singer-guitarist of rock band Jefferson Airplane, Paul Kantar, has died aged 74.

The Jefferson Airplane band was founded in 1965 as a rock answer to The Beatles’ invasion of the US.

There is a full obituary with tributes on the BBC page here. 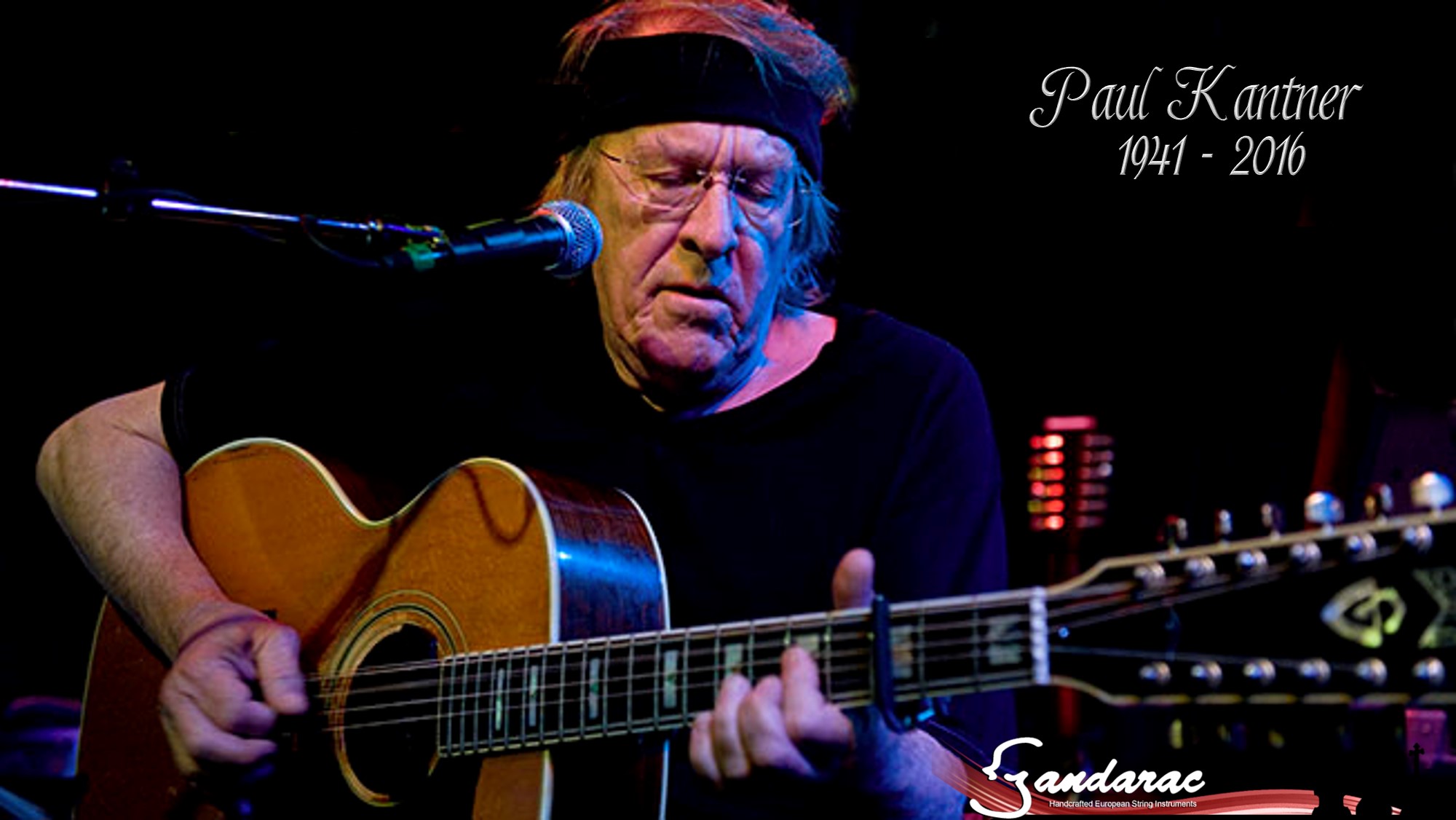