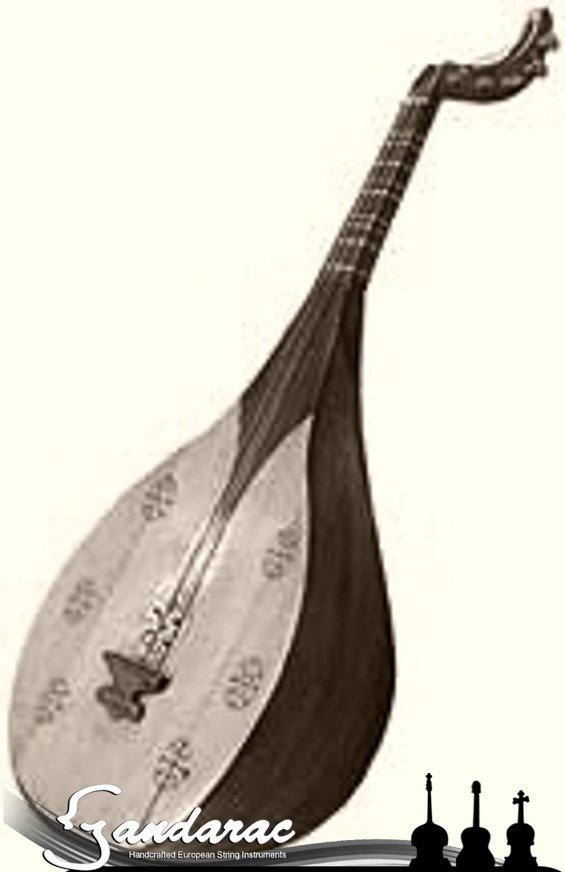 Today’s #ThrowbackThursday instrument is the Oud. And whilst it’s a bit too niche for us to have in The Old Dairy, one of our directors does have one at home.

It’s thought that the oud dates from the pharaonic era with one writer crediting Lamech, the sixth grandson of Adam himself, with its invention. Naturally, there’s no historical evidence to support that accreditation. 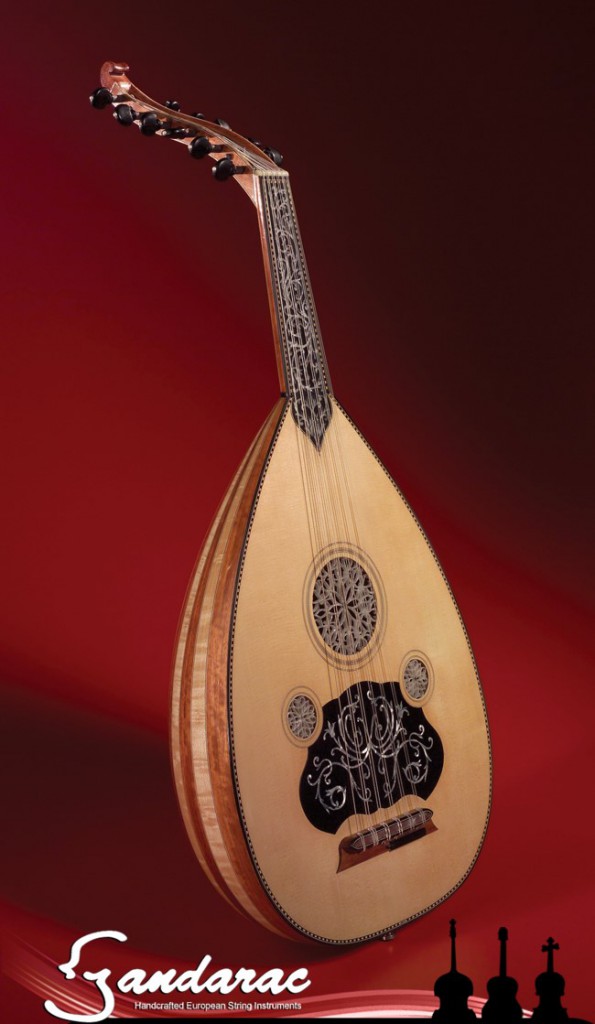 The oud, and the European lute, is thought to have descended from an even more ancient instrument – the barbat (of which more on another occasion). Although related to the lute, the oud is easily differentiated from it by its lack of frets and smaller neck.  Both the lute and oud are thought to be ancestors of the guitar.

In modern terms there are two distinct types of oud; Arabic and Turkish. The former are larger and therefore naturally produce a fuller, deeper, sound. The latter is not only smaller, and therefore higher in tone, but tuned a whole tone higher than its Arabic counterpart. Other differences are that the Turkish Oud is more lightly constructed, has an unfinished soundboard, lower action, and the strings closer together.

The oldest known example of the oud currently resides in the Brussels Museum of Musical Instruments.