With a body similar to a lute, a fretted fingerboard like the guitar, and strings tuned like a violin, this instrument in the family of strings is very much a hybrid. Can you recognise it from this description? 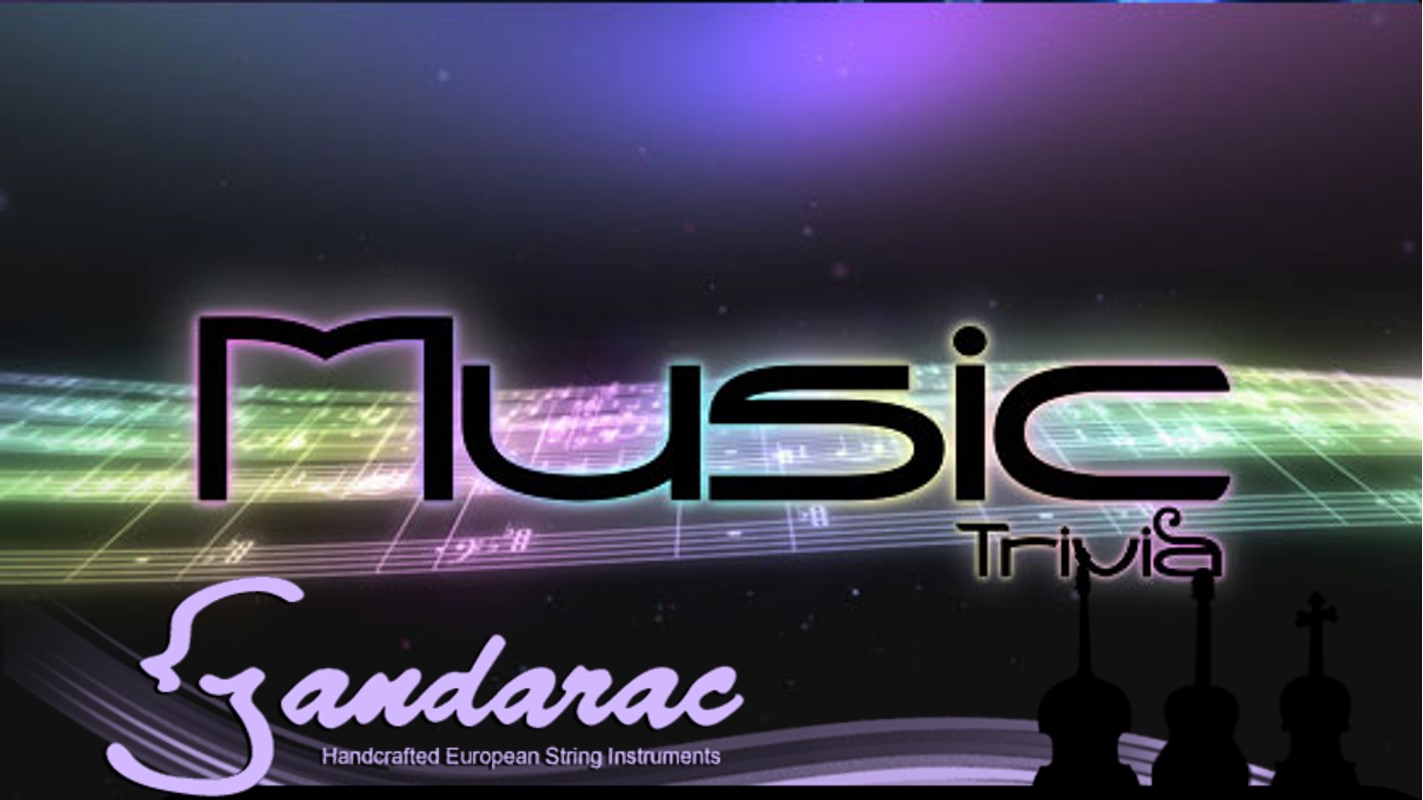 It’s a mandolin. The mandolin dates back to the 15th century, and possibly prior to that, and was popular in Italy. The strings of the mandolin are plucked with a plectrum. There are three main styles of the instrument and each style is associated with different types of music. Vivaldi composed mandolin concertos while Beethoven composed two sonatas for mandolin and piano.

Rarely played today, this bowed string instrument was more commonly used during the Baroque era.  A variation of the viola and approximately the same size as a violin, can you name this instrument? 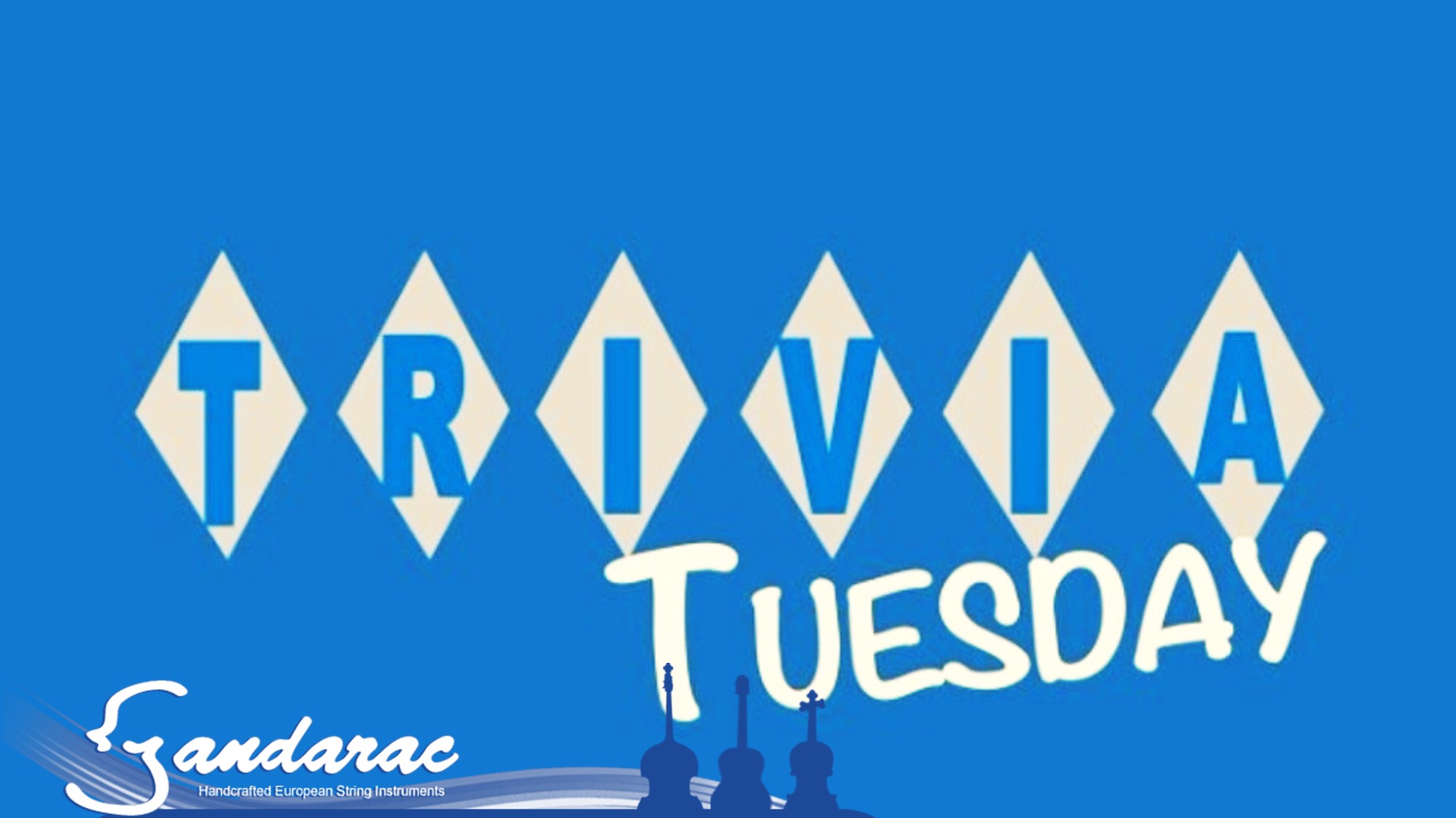 The viola d’amore was first developed in the 18th century. The instrument had six or seven strings as opposed to the standard violin and viola’s four. Instead of tuning in fifths, like the viola, the viola d’amore was tuned to a common chord to allow chord-playing in a specific key. Composers Meyerbeer and, more recently, Hindemith incorporated the instrument in some of their works.

Of the older keyboard instruments such as clavichord, spinet, or the harpsichord do you know which came first?