We haven’t done one of these for a while and, with all the gloom and doom around at the moment, we thought this was a good time to celebrate all the musicians, past and present, whose birthday it is today.

May is here and with it our round up of the music industry deaths in April.  Last month saw far fewer, although still far too many, deaths than previous months with a ‘mere’ 48 joining the great gig in the sky. 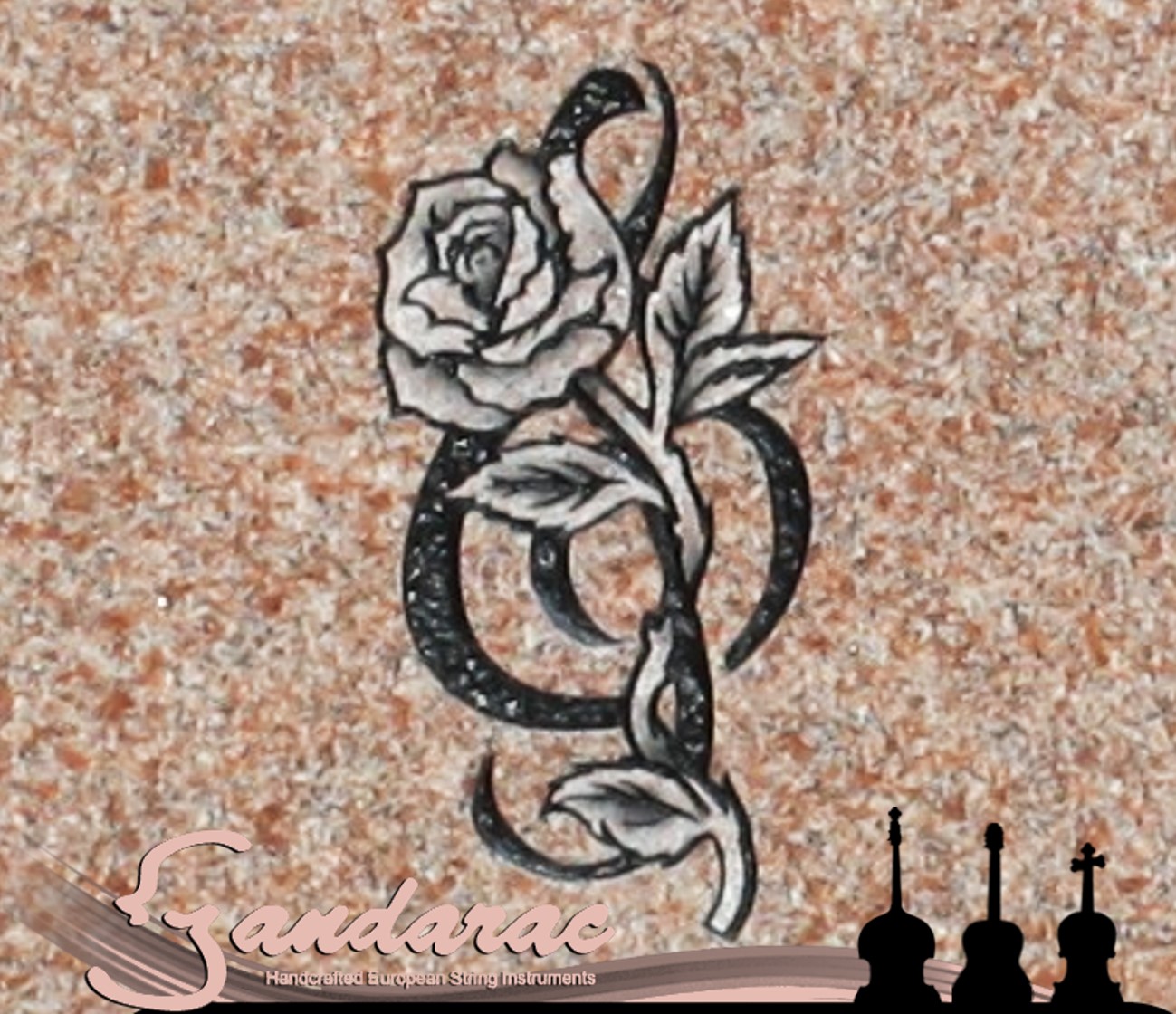