We always take feed back from our customers seriously and so we are delighted to announce that our Dragonetti-style Double bass now has an adjustable bridge. 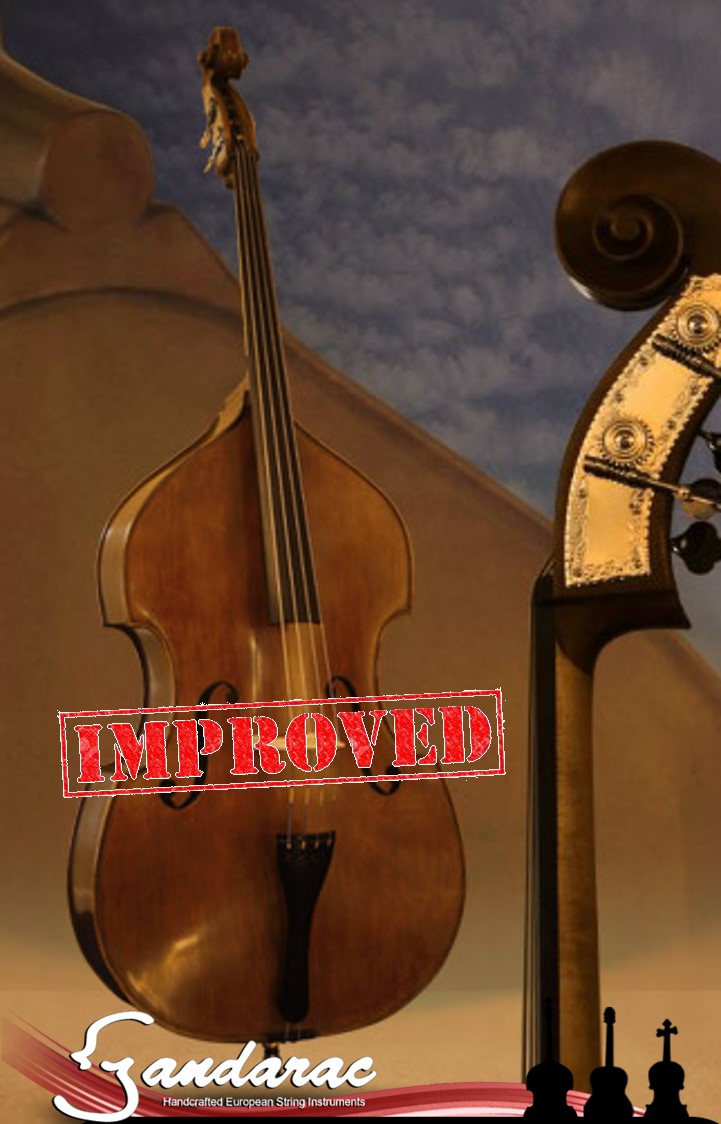 It might be April Fools’ Day but it’s more fool you if you don’t take advantage of our fantastic offer.

The third of our 10th Anniversary discounts starts today and runs throughout April ending Sunday 30th April.  The theme for April is “All about the bass” and features not only some never before discounted products but also something not previously in store and unique to this offer.

If you’re a bassist April really is the month for you as we’re discounting all things bass.  We really do mean everything; from our Dupont electo-acoustic bass guitar, with its E-string to die for, to our superb Dragonetti-type double bass that’s perfect for both jazz and classical players. We’re also including his & hers gifts ranging from English pewter bass clef pins and bass guitar key rings, to Stirling silver bass clef earrings, to the wonderfully tactile bass clef sculpture.  We also have a unique to this offer bass clef enamel cufflinks.  And if all that isn’t enough we’re also including all our accessories such as cases, strings, and pickups. What’s not to like? 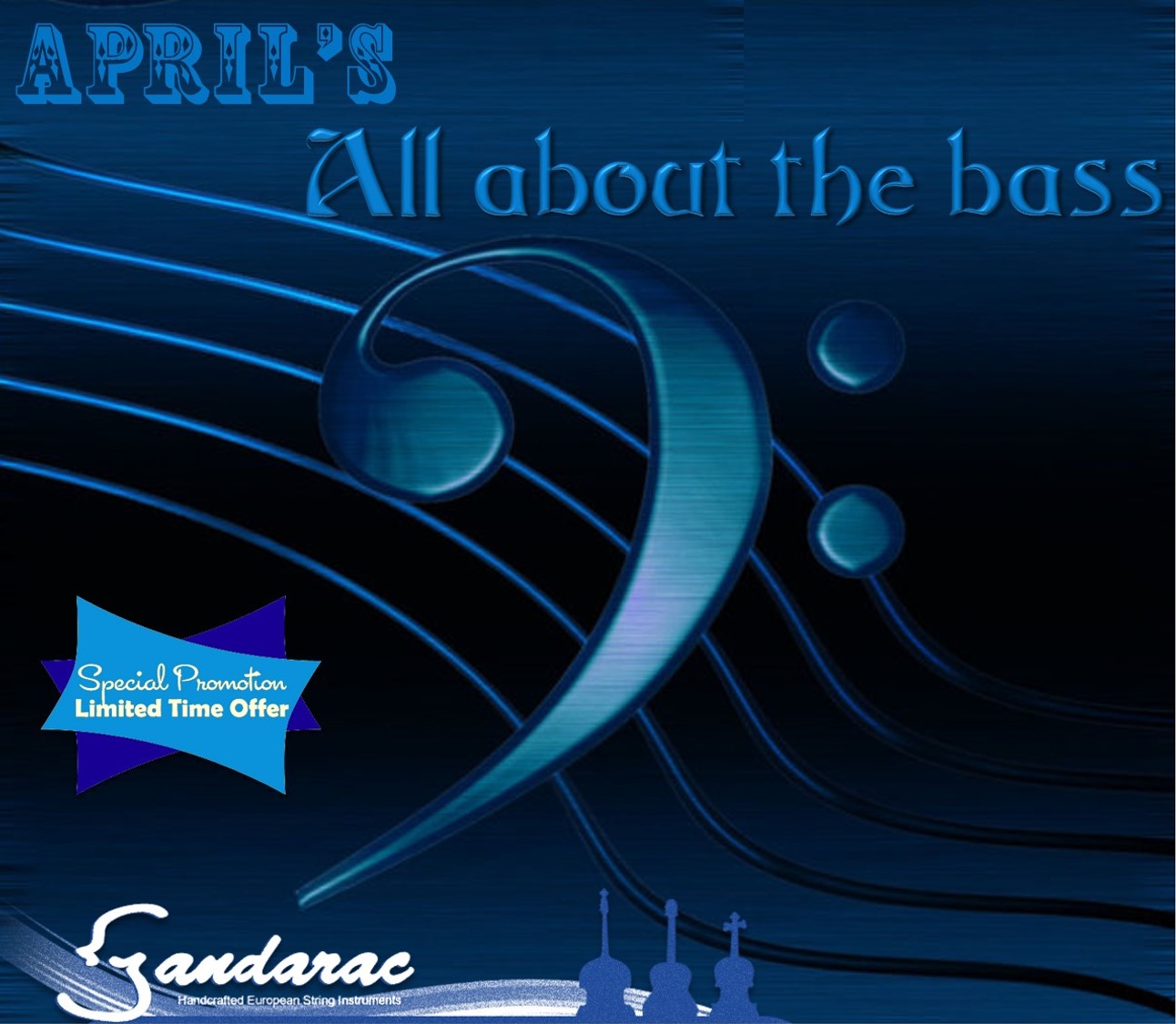 With the arrival of our latest Dupont Volante double bass we thought we’d use the opportunity to celebrate the life of George Duvivier.

Duvivier was born in New York City this day in 1920 and took up the cello and the violin in school before settling on the bass. He also learned composition and scoring before going out on the road with Lucky Millinder and later with the Cab Calloway bands of the early 40s following a stint in the army. He was an excellent composer and scored many tunes for those two big bands. 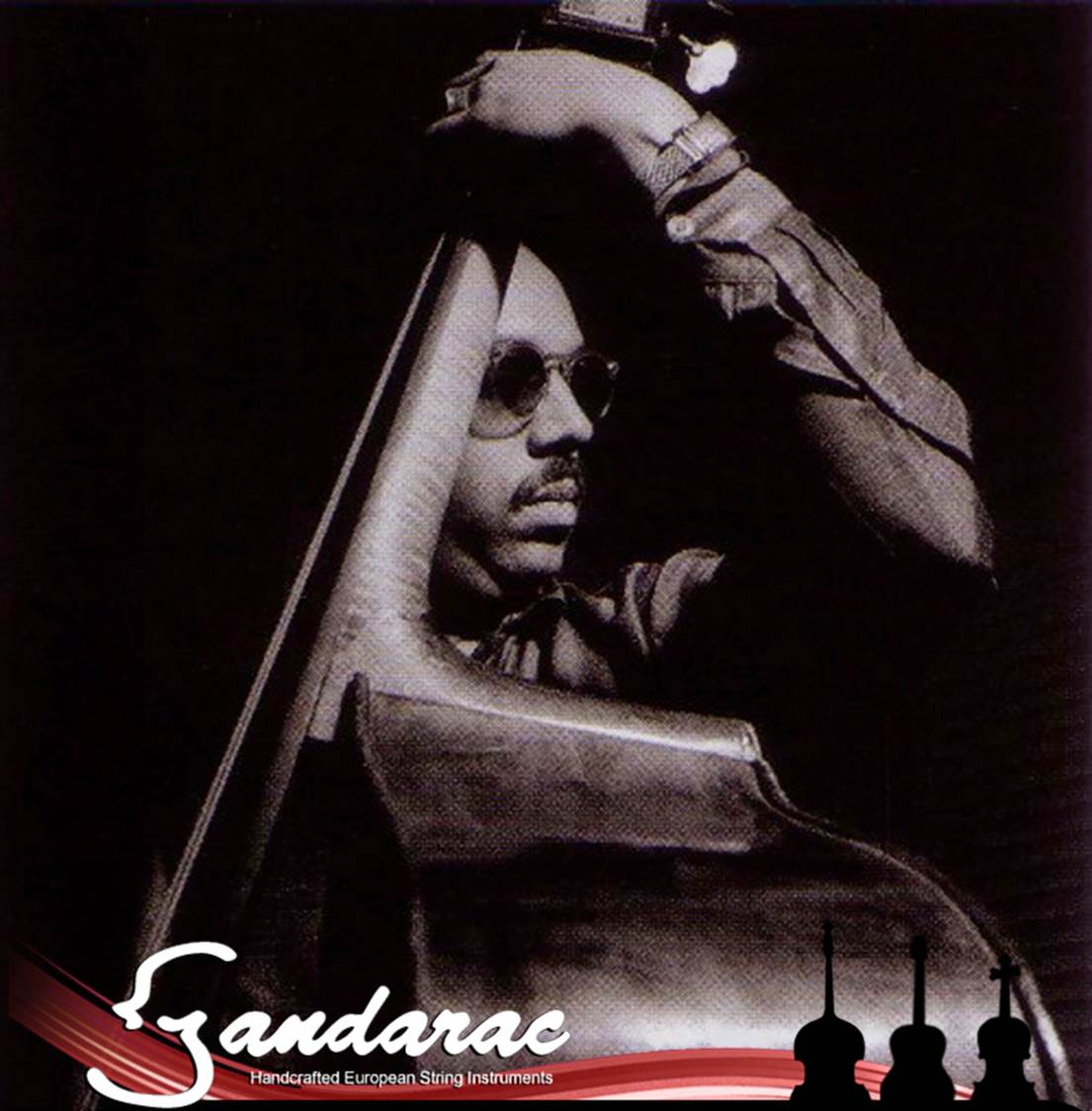 Duvivier was a freelance bassist for most of his life, never belonging to any one particular group for any extended period of time and, as a consequence, played with some of jazz’s greatest. He was Bud Powell’s bassist in 1953, during the sessions for The Amazing Bud Powell, Vol. 2, for which he contributed arrangements. He was a member of Eddie “Lockjaw” Davis’ quartet with organist Shirley Scott and drummer Arthur Edgehill from 1957 to 1959 and continued playing with Scott through the 1960s. In 1956, Duvivier played in the orchestra in the movie The Benny Goodman Story. During the 1970s he was a member of Soprano Summit.

One of his last performances was on Late Night with David Letterman in 1983, accompanying singer/songwriter Tom Waits.

You can check out the Volante here.