Today is Get To Know Your Customers Day and we certainly like to do that!

One of the things you’ll have noticed is that, unless you come to us requesting a specific guitar, we ask you a lot of questions about what style you like to play and what tone you want from your instrument. The reason for what might seem like a lot of questions is so that we can identify the right tone woods for you.

We can also help you identify the best strings from our range for you and provide technical help to ensure you get the best Schatten, or Stimer, pickup.

We like to get to know you so that we can give you the best possible service. Remember, we’re here to help! 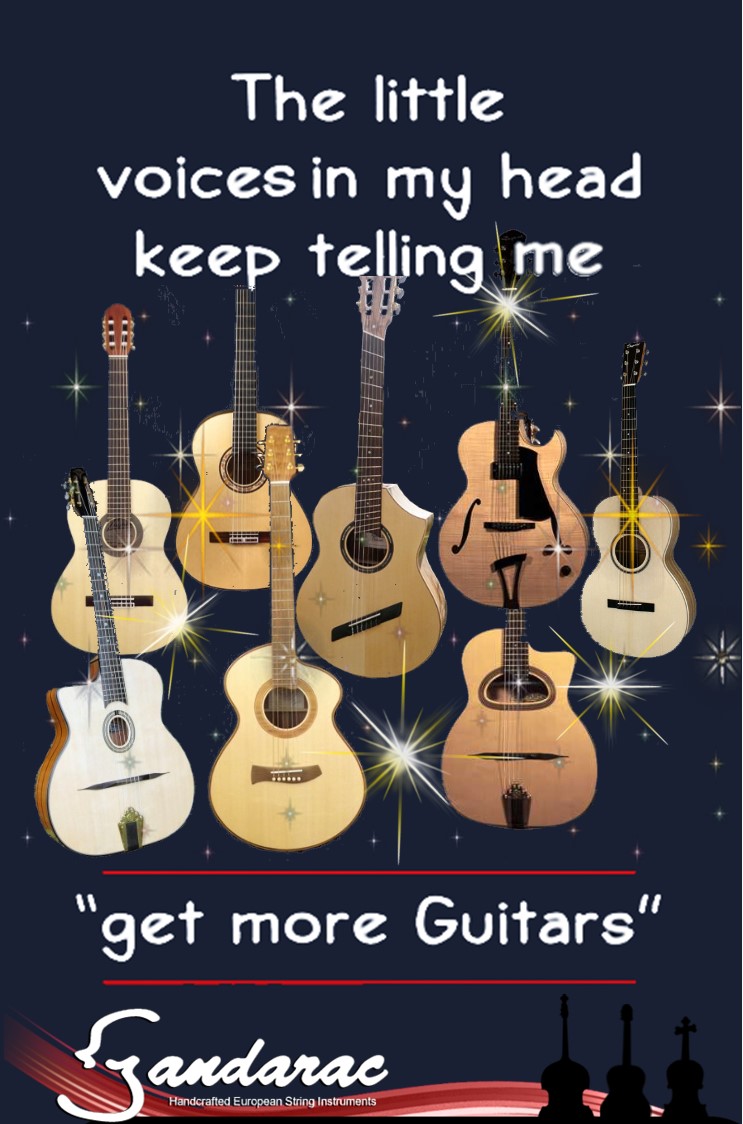 With our August offer being on classical guitars, strings, and pickups, together with our #TriviaTuesday piece on the Guitarra Moresca, we thought we’d dig out a picture and additional facts for you as part of our #ThrowbackThursday posts on ancient instruments. 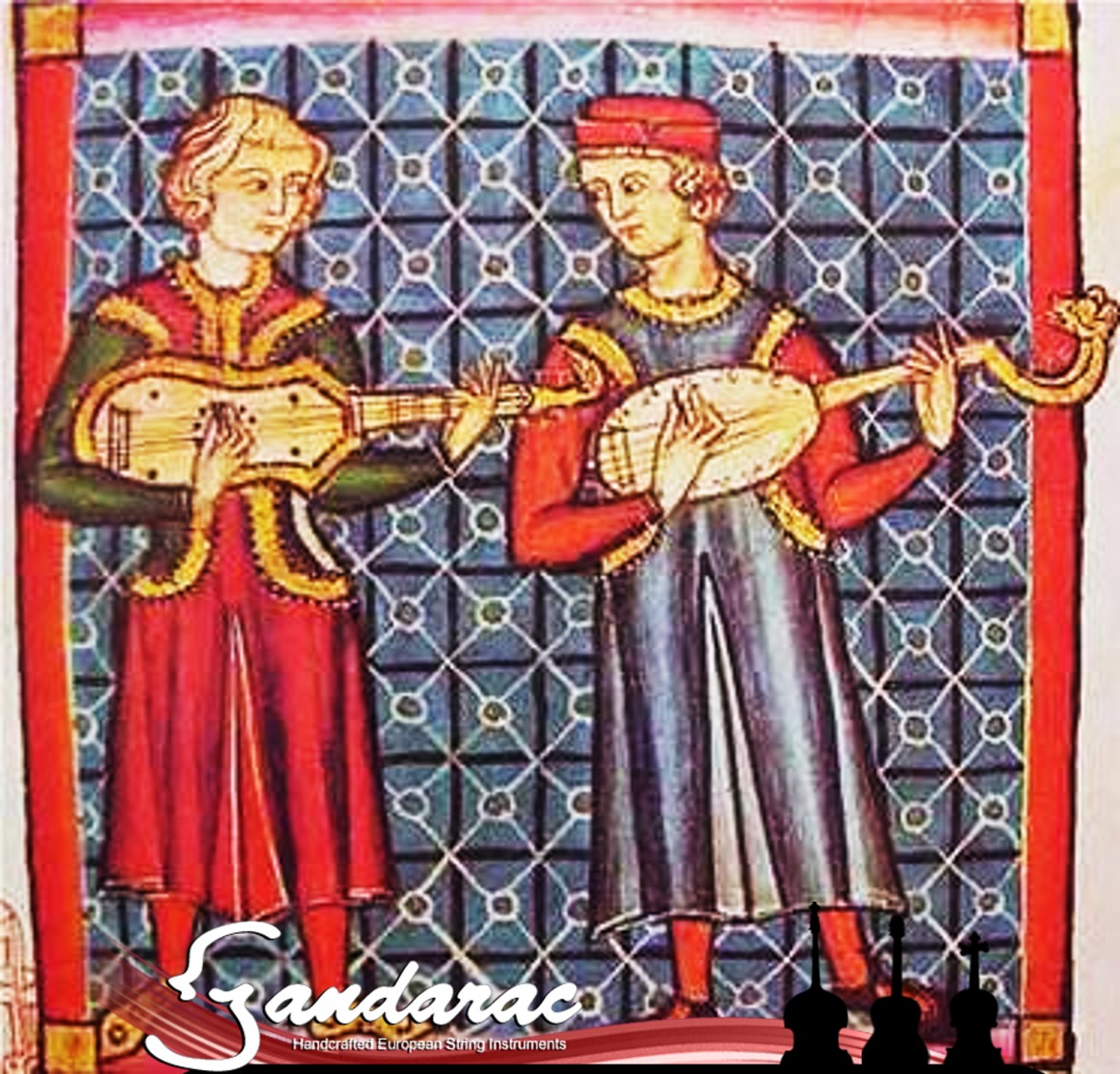 The instrument first appeared in the early 9th century and was mentioned in the Cantigas de Santa Maria; as well as by Johannes de Grocheio (towards 1300) who called it quitarra sarracénica.  In the 14th century it became known by the term guitarra morisca; coined by Arcipreste de Hita in Libro de buen amor. It was a hybrid instrument between the guitarra latina and medieval lute, usually played by fingers or plectrum.