We appreciate that with the UK on lockdown and The Old Dairy closed it would be impossible for you to take advantage of this great offer. So, in agreement with the luthier, we have decided to temporarily suspend the offer.

We will restart the offer at a later date once the restrictions have been lifted.

Can you believe we’re halfway though August already?
We’ve still got big savings on our classical guitars, strings, and pickups. What’s more, we’re including some never before reduced instruments such as our Connoisseur Collection RSC and FRSC and Southpaw Central guitars.
You can check out what’s on offer here. 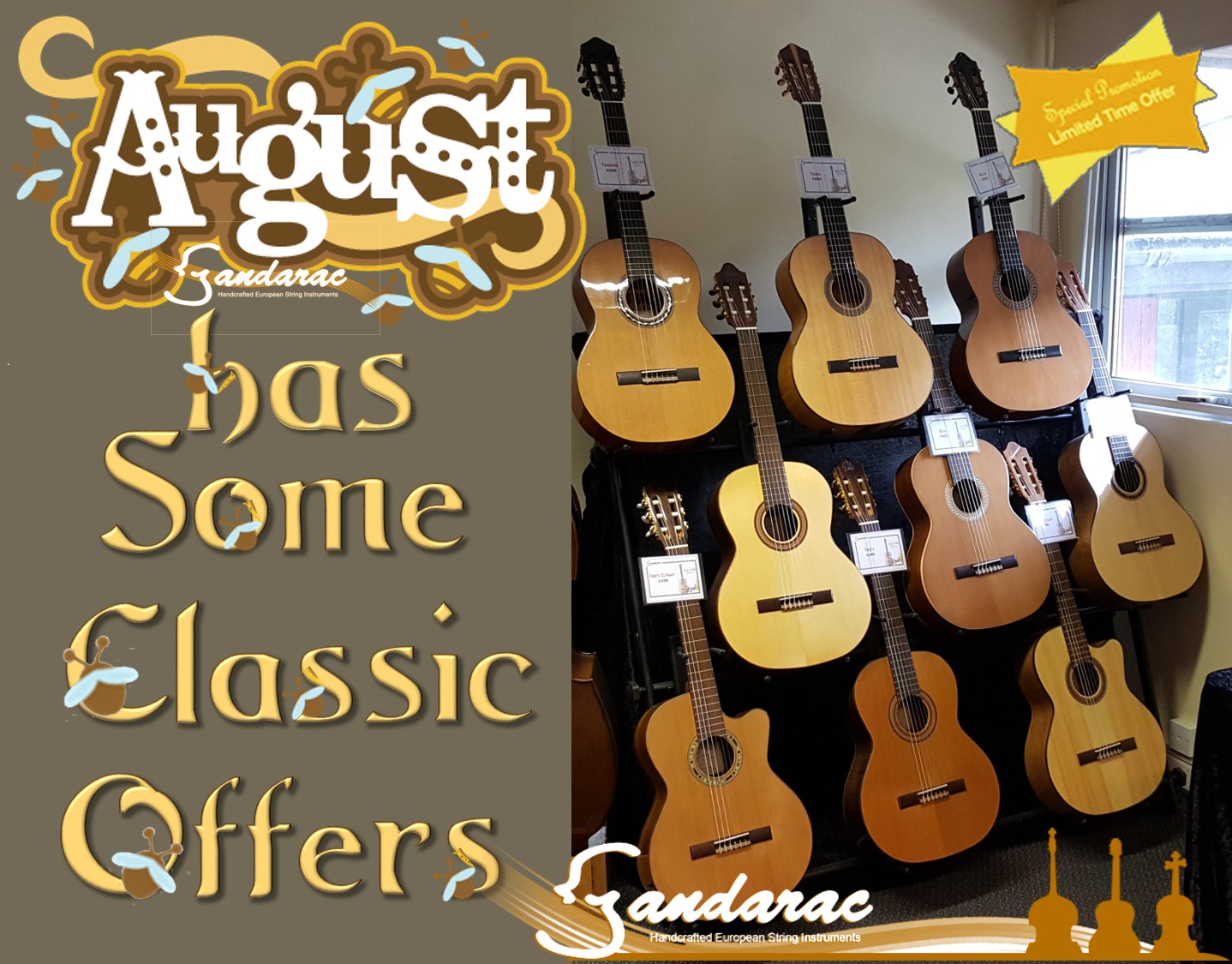 With August’s offer being on classical guitars we’re making our #TriviaTuesday posts for the entire month about guitars. 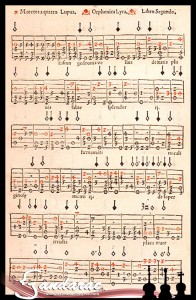 Today’s post will seem incredible to some of you, especially some younger guitar players, as it’s about tablature notation and the fact it dates back to the 14th Century

We know that, in some musical circles, tablature (the means of notating guitar parts with each string represented, and fret numbers for each note) is looked down on as being ‘for those who can’t read real music’. However, it has a history as long as that of traditional notation. Tablature was used by organists and lutists originally with the first recorded tablature dating to the 1300s.