Our “Not Going Back To School” sale ends at close of business tomorrow.

Any instrument on which a deposit has been paid will be held at the sale price for two weeks after which it will revert to its original price.

Call us today to book your appointment tomorrow so you don’t miss out on the final day of this great offer.  After all, as we shared with you the other day, with the offer on we’re cheaper than ebay! 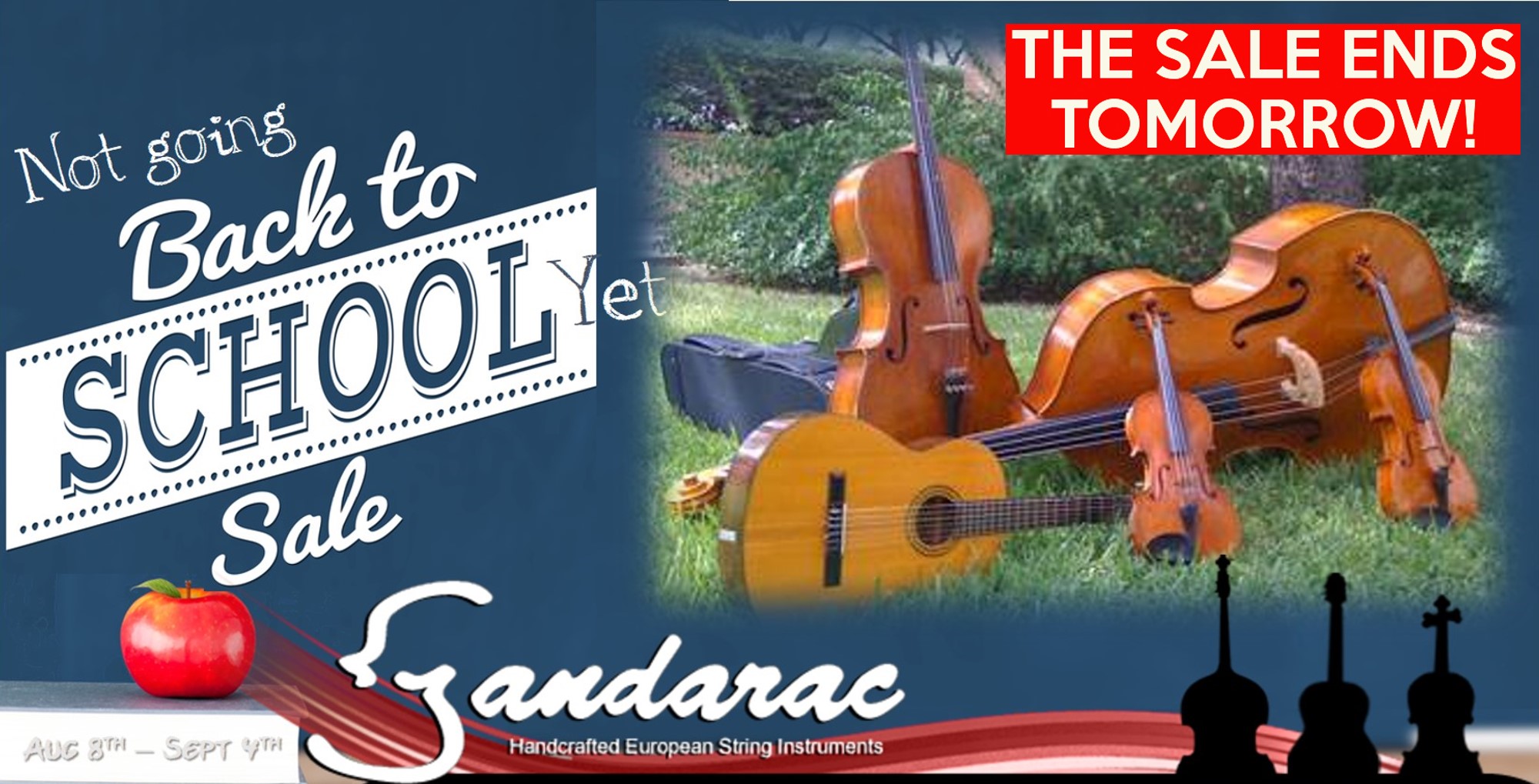 Well, what a weekend of sport that was…
– Andy Murray won a second Wimbledon title
– Lewis Hamilton added another British Grand Prix to his collection
– England Cricket continue their winning streak
(and we haven’t forgotten England Rugby’s recent 3-0 win against Australia)

And aren’t you glad we didn’t do an offer based on the performance of the English Football team? 😉

As with Euro-2016, we will not be running a promotion during the 2016 Summer Olympics; preferring instead to continue to offer you good value and great service on our range of European traditionally hand-crafted instruments, our Canadian and French made pickups, our French amps, and our European (over 90% English) giftware collection. 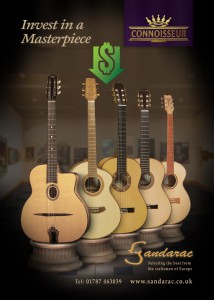 With the pound falling against the US Dollar our #WednesdayWisdom for today is directed towards our friends across the pond.

A weak pound means it is a great time to purchase one of our in-stock instruments as you’ll be saving around 12%.  So, if you’ve been hankering after a quality, traditionally hand-crafted, European instrument we suggest you place your order sooner rather than later; who knows how long it will be before Sterling will recover and the savings disappear.