From the science and maths of last week’s #WednesdayWisdom post in our series Music is Good for You to something a little more obvious:

Anyone who has attempted to play an instrument will recognise that playing requires excellent hand coordination, not to mention hand-eye-ear coordination; just look at those orchestra musicians who turn up and play music whilst sight reading.

For those musician who start young enough, those heightened musical motor skills seem to translate into other areas of life as well. Researchers in Canada found that adult musicians who started playing before age 7 had better timing on a non-music motor-skill task than those who started music lessons later. What’s more, their superior motor abilities actually showed up in their brains. Scans revealed stronger neural connections in motor regions that help with imagining and carrying out physical movements.

Yet another reason to start playing at a young age… 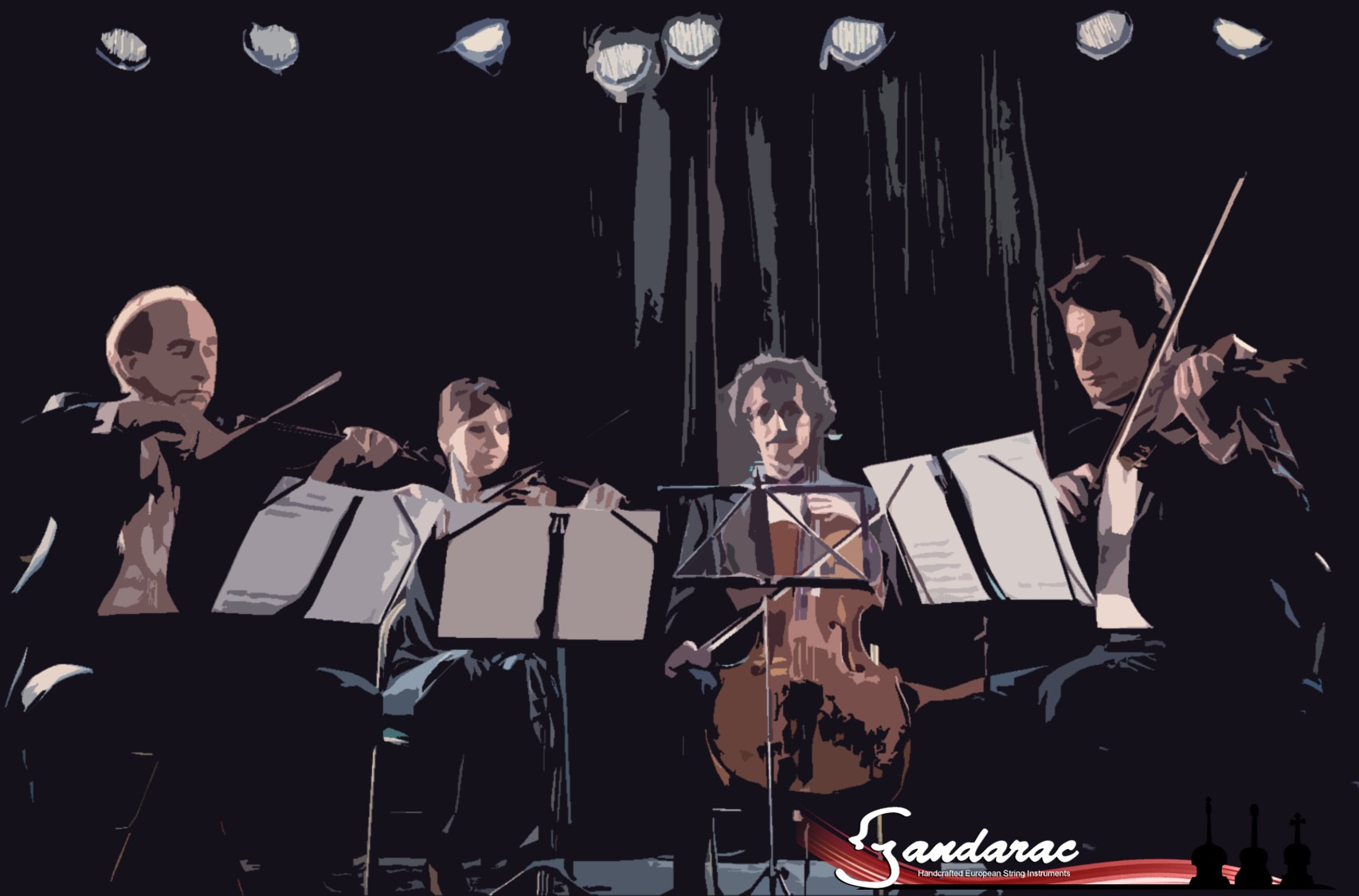