Following our stocktake last week we have taken the decision to launch an online ‘Bargain Basement’ to give you the opportunity to buy selected items at reduced prices.

Included in the Basement will be ‘old model’ Schatten Design pickups. There’s absolutely nothing wrong with these other than the fact that there’s a newer model available.

Also included are items where there are only one or two left and we won’t be restocking. Again, there’s absolutely nothing wrong with them other than the fact we’ve only got one left and want the space.

Finally, we found during stocktake that a few items had suffered slight damage during the shows and no longer meet our exacting standards. We will photograph and catalogue the minor damage which, in the case of the instruments, in no way affects their integrity, playability, or sound. These will be sold as seen but represent a great bargain for anyone who doesn’t mind a little cosmetic damage.

Watch this space for more details of when we’ll be launching.

You’ve got just 72 hours to raid your piggy banks and persuade your better half that another guitar is a really good idea; maybe even suggest it as an early Christmas present… 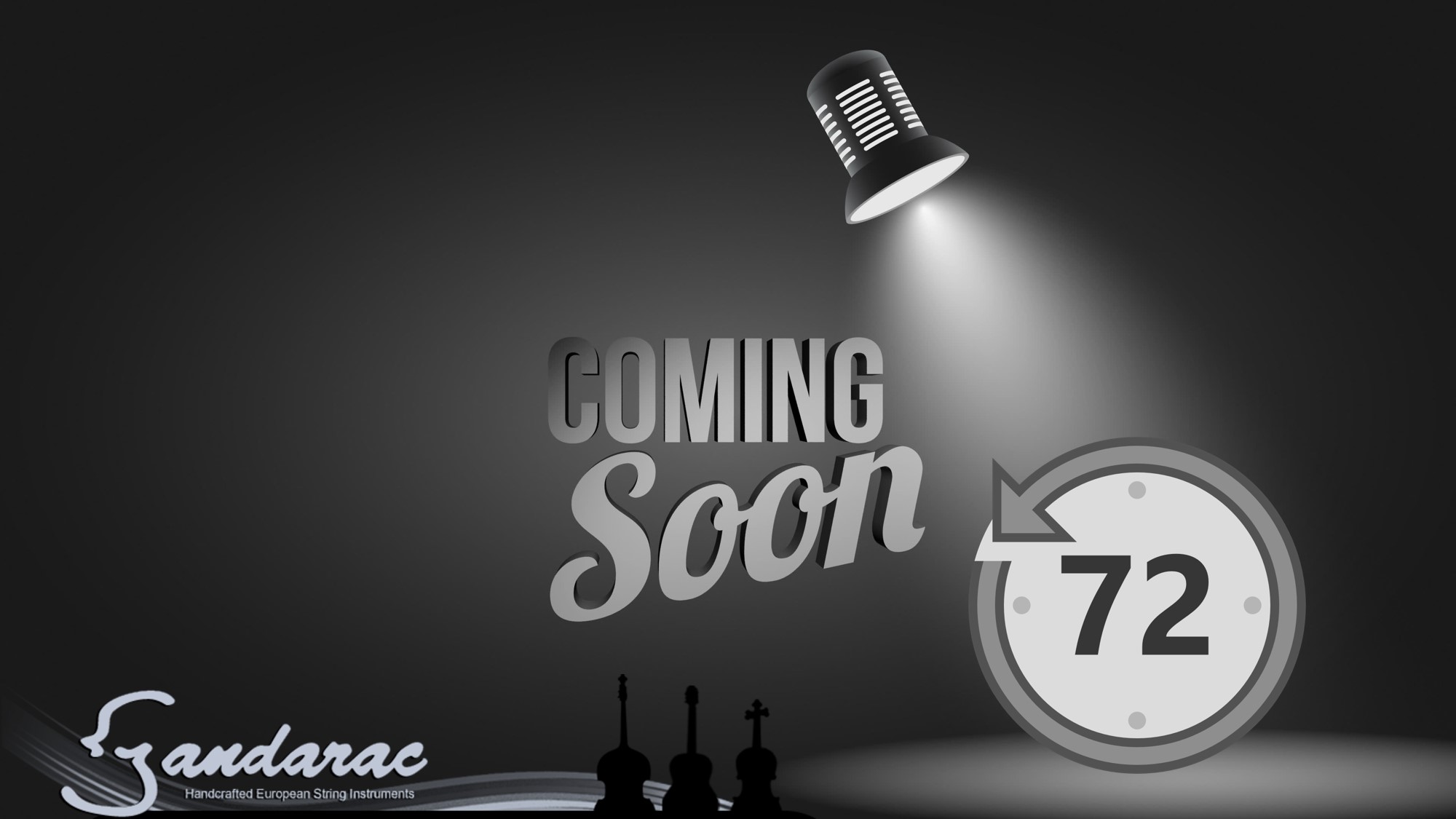 We know many of you love our Catherwood Guitars but may have been put off by the fact they sit in our Connoisseur Collection – a position rightly justified by the time, care, and expertise lovingly put into them by master craftsman John Catherwood.

So watch this space as we’ll shortly have a once in a lifetime opportunity to add one of these stunning instruments to your collection. 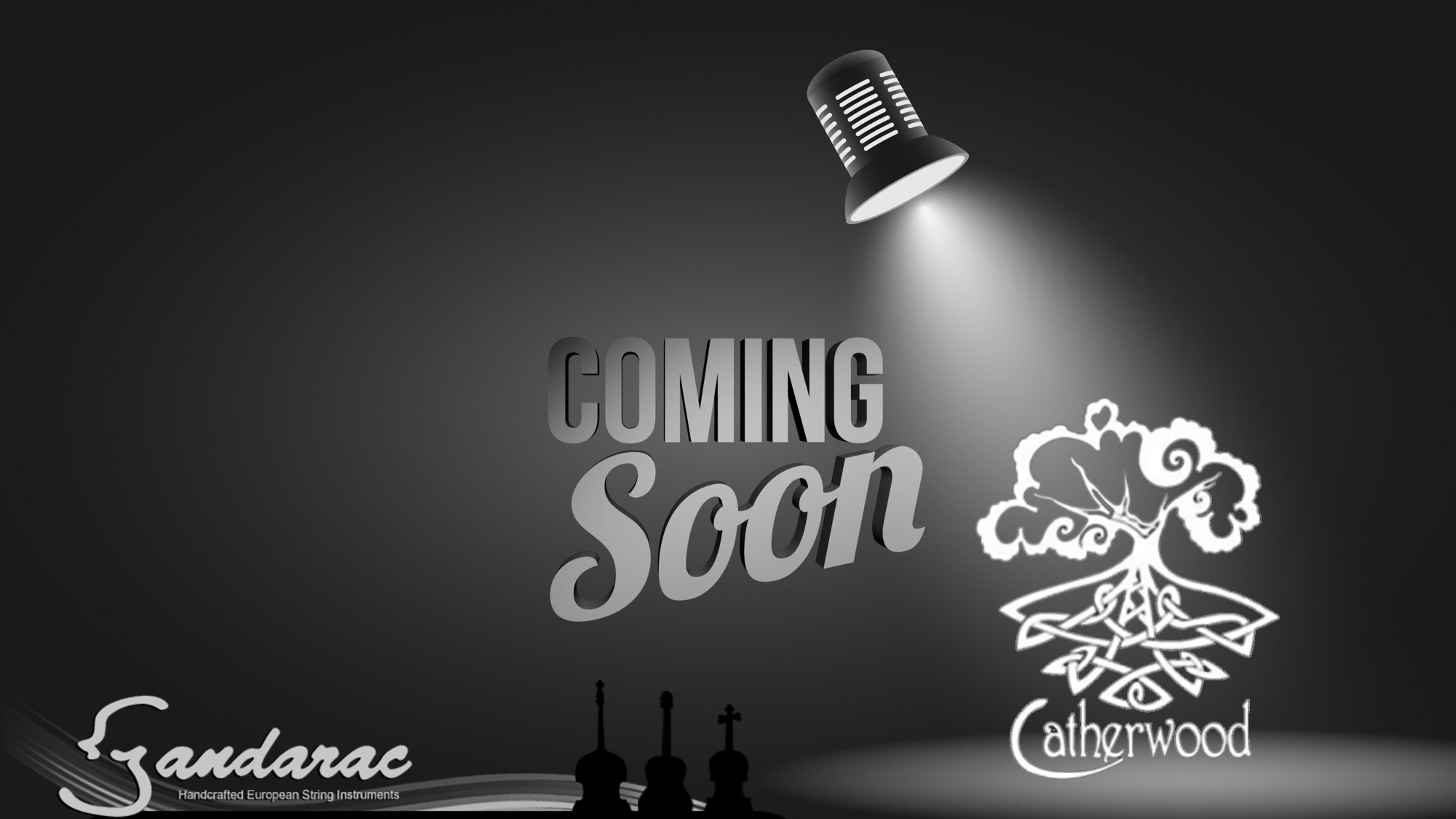