After the loss of another musician to the great gig in the sky over the Easter break we thought we’d pay a birthday tribute to a musician still living.

As we’re running an “All about the Bass” offer during April, we’ve selected Tommy Shannon (born Thomas Lafitte Smedley, born this day in 1946, as he is a bass guitarist,

Shannon was born in Tucson, Arizona, and – compared with some to whom we pay tribute – started playing guitar at the relatively late age of nine; switching to bass aged twenty-one.

He appeared with Johnny Winter at Woodstock in 1969. He later joined Double Trouble, the band for which he is best known, in 1981. After Stevie Ray Vaughan’s death in 1990, Shannon and bandmate Chris Layton went on to form supergroups such as the Arc Angels and Storyville.

Shannon was inducted into the Rock and Roll Hall of Fame as a member of Double Trouble in 2015.

We don’t often look back, other than to pay tribute to famous musicians but, given the music industry lost almost 40 well-known proponents during 2015, we thought we’d make an exception.

Many were singers, such as Cilla Black, Errol Brown, Ben E. King, and Percy Sledge, together with more country singers than you can shake a stick at; others were outside of our musical remit such as keyboardists Jimmy Greenspoon and Carey Lander,  drummers AJ Pero and Phil Taylor, and saxophonist Steve Mackay; others fell within our bailiwick (more or less) ranging from guitarists, bassists, and jazz legends from the late great BB King, to Gary Richrath, Justin Lowe, Chris Squire, Andy Fraser, Lemmy Kilmister Motörhead, Daevid Allen, Jeremy Brown, Jack Ely, and Wendell Holmes to jazz legend Ornette Coleman.

We’re sure wherever they are, music abounds.  Rest in Peace. 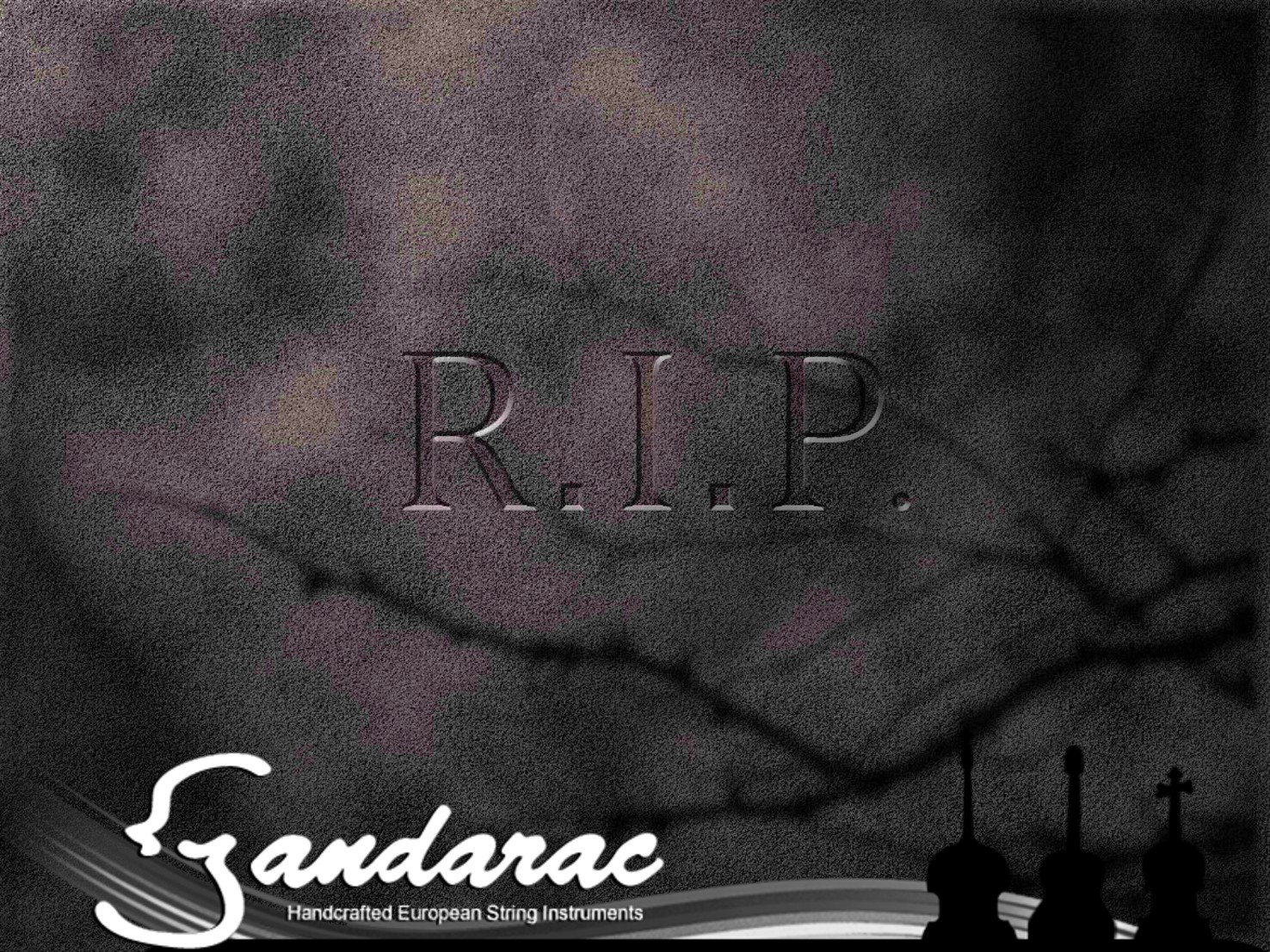 Despite the Ralph Novak patent, fan fretting has been around since the earliest iterations of the guitar. So why isn’t it the norm?

Fans of the fan fret (no pun intended) argue that by adjusting the angle of the fret you get a ‘natural’ scale for each string, better intonation, improved comfort and ergonomics for the player, and the strings – especially the bass strings – have improved tension control.

Novak patented the “fanned-fret” guitar and still has copyright over the name.  His reason for bringing this old style of fretting back was that it allowed him to bend strings for an improved blues sound.  However, we think this old-fashioned improvement works across genres; so much so that we now have a pair of classical guitars with fan fretting from English luthier Alan Miller – one right handed and one left-handed (as always at no extra cost) along with a baritone guitar and, continuing our commitment to southpaws, a left-handed grand concert acoustic.

We do not currently have these guitars in stock so please contact us if you are interested in trying one and we will keep you updated.