Over the years we’ve found days of the year that are filled with the birthdays of certain types of musicians; today is one of them. However, today is slightly different in that the individuals are all composers, musicologists, and educators.

Today is even more interesting as, once you get past 1940, there are plenty of other musicians but no musicologists, educators, or composers (but quite a few songwriters though). The “youngsters” include

September is obviously a good month if you have ambitions to be a composer or singer-songwriter as we have another long list of them, together with a few musicians who aren’t, who have birthdays today.

We don’t know what it is about September that leads to this inclination but we’d certainly suggest that if you have a child with a September birthday maybe you should nudge them in the direction of music composition…. 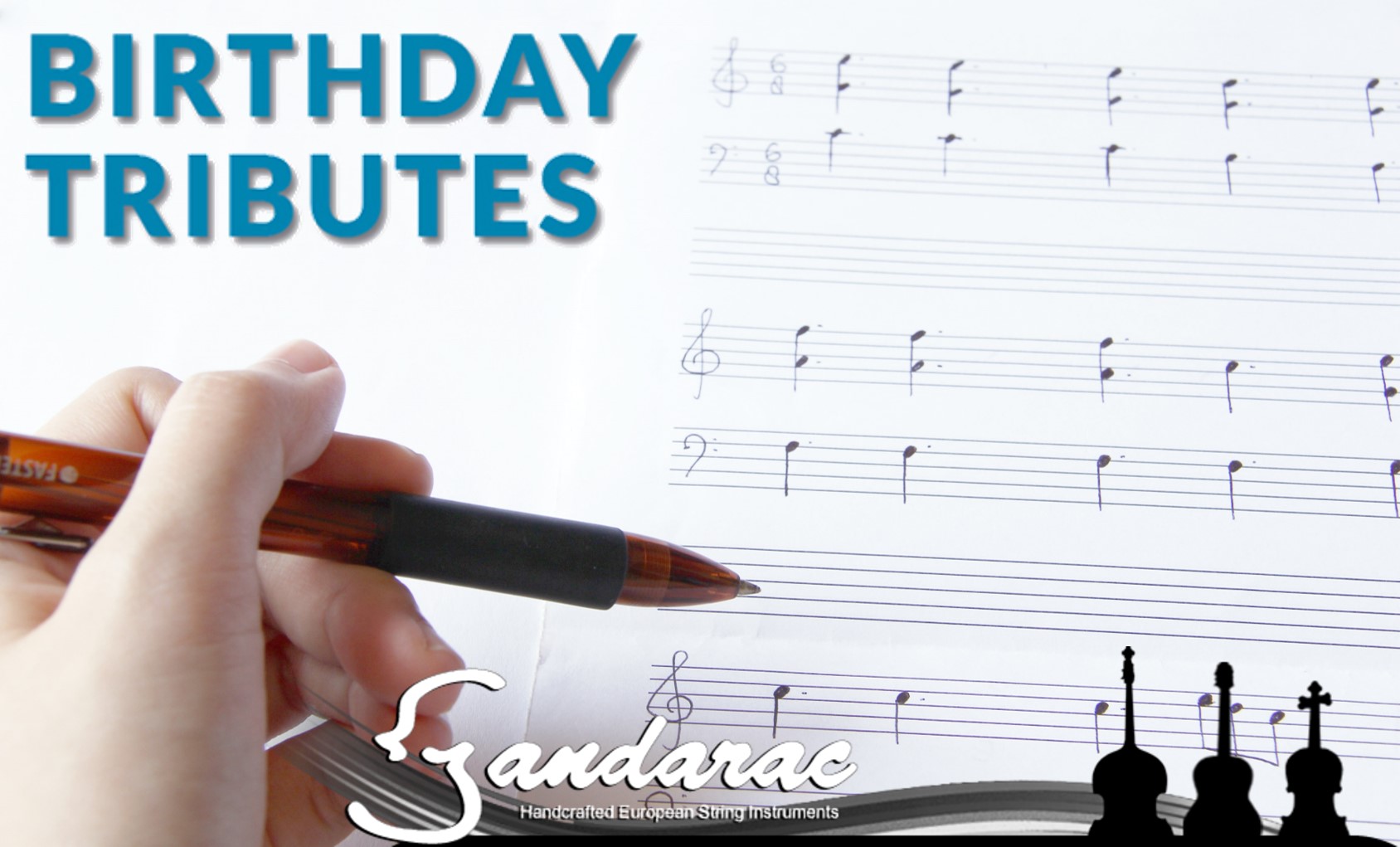 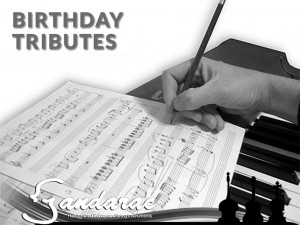 Today is one of those rare days when there is simply too much choice when it comes to deciding to whom to pay tribute.

There are a mere 26 composers and singer-songwriters from whom to choose plus an additional 7 musicians.  Okay, not all of them are in our usual genres, but the sheer number makes this noteworthy.

Given September is #PianoMonth, it’s interesting to see how many pianists there are in the lists.  If it’s your, or your childs’, birthday today it may be worth exploring composition as an option.  Who knows, you may be as successful as some of those listed above.