It will come as no surprise that we’re postponing today’s #WednesdayWisdom post to pay a birthday tribute to the legendary Django Reinhardt.

Born this day in 1910, Reinhardt is generally regarded as one of the greatest guitar players of all time and is acknowledged as the first important European Jazz musician who made major contributions to the development of the genre.

After his fourth and fifth fingers were burned, effectively paralysing them, following the fire in his caravan, Reinhardt used only the index and middle finger of his left hand on his solos. This led to the creation of a new style of jazz guitar technique (often referred to as hot jazz guitar), which has since become a vibrant and active musical tradition within the French Gypsy culture.

Together with Stephane Grappelli, Reinhardt co-founded the Quintette du Hot Club de France; which was described by critic Thom Jurek as “one of the most original bands in the history of recorded jazz”.

Over the years we’ve featured many of Reinhardt’s most popular compositions, which have become jazz standards, as #ThrowbackThursday posts. It’s also been our pleasure and privilege to hear many musicians play these pieces on our Dupont guitars either on stand or in our showroom. These pieces have included favourites such as “Minor Swing”, “Daphne”, “Belleville”, “Djangology”, “Swing ’42”, and “Nuages”. 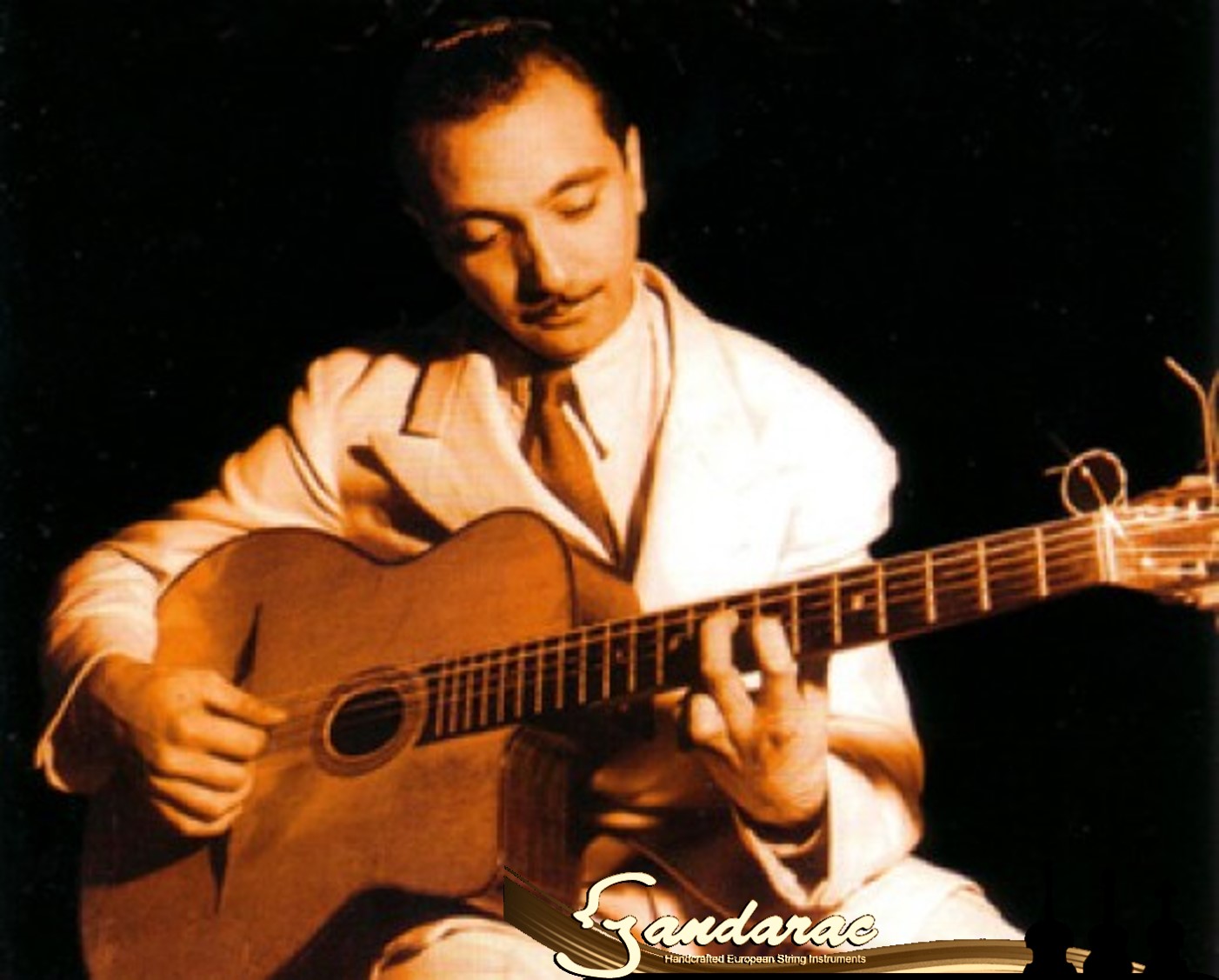 After all the deaths listed yesterday we thought we’d celebrate all the music industry professionals born this day down the years. 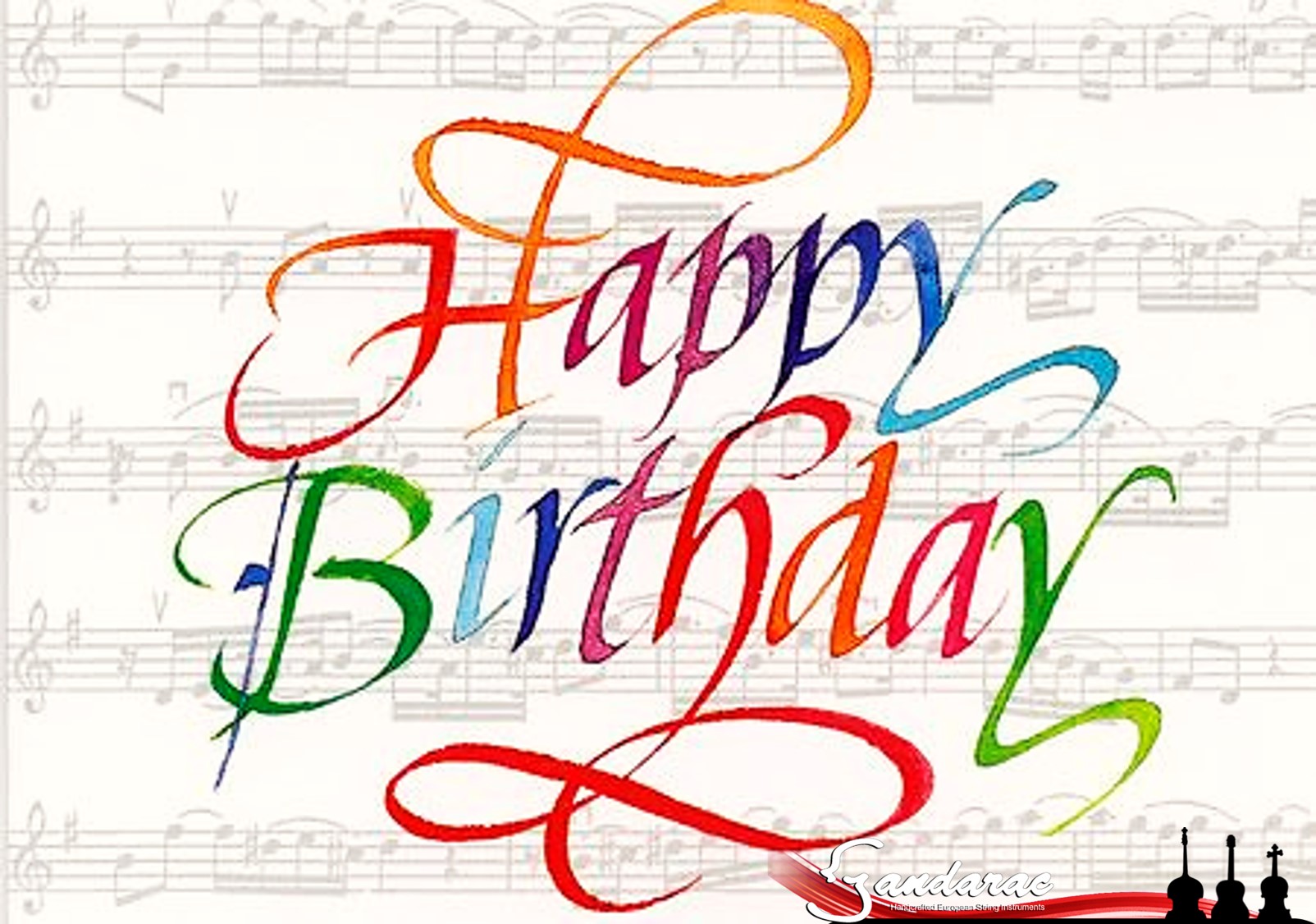 Lickerish was a member of The Enid from its creation in 1974 until 1980, and appears on their first four studio albums together with the two ‘Live at Hammersmith’ ones. He is an alumnus of the Finchden Manor school, as are fellow Enid founders Robert John Godfrey and Stephen Stewart.

After leaving The Enid he graduated from Sheffield Hallam University, later pursuing a career in counselling, and is a respected professional in the fields of adult addiction and family services, working at Clouds House, The Priory and Capio Nightingale Hospital.

After a 20-year absence from the music industry, he formed a new band in 2006 called Secret Green; who released their first album ‘To Wake The King’ in May 2009. 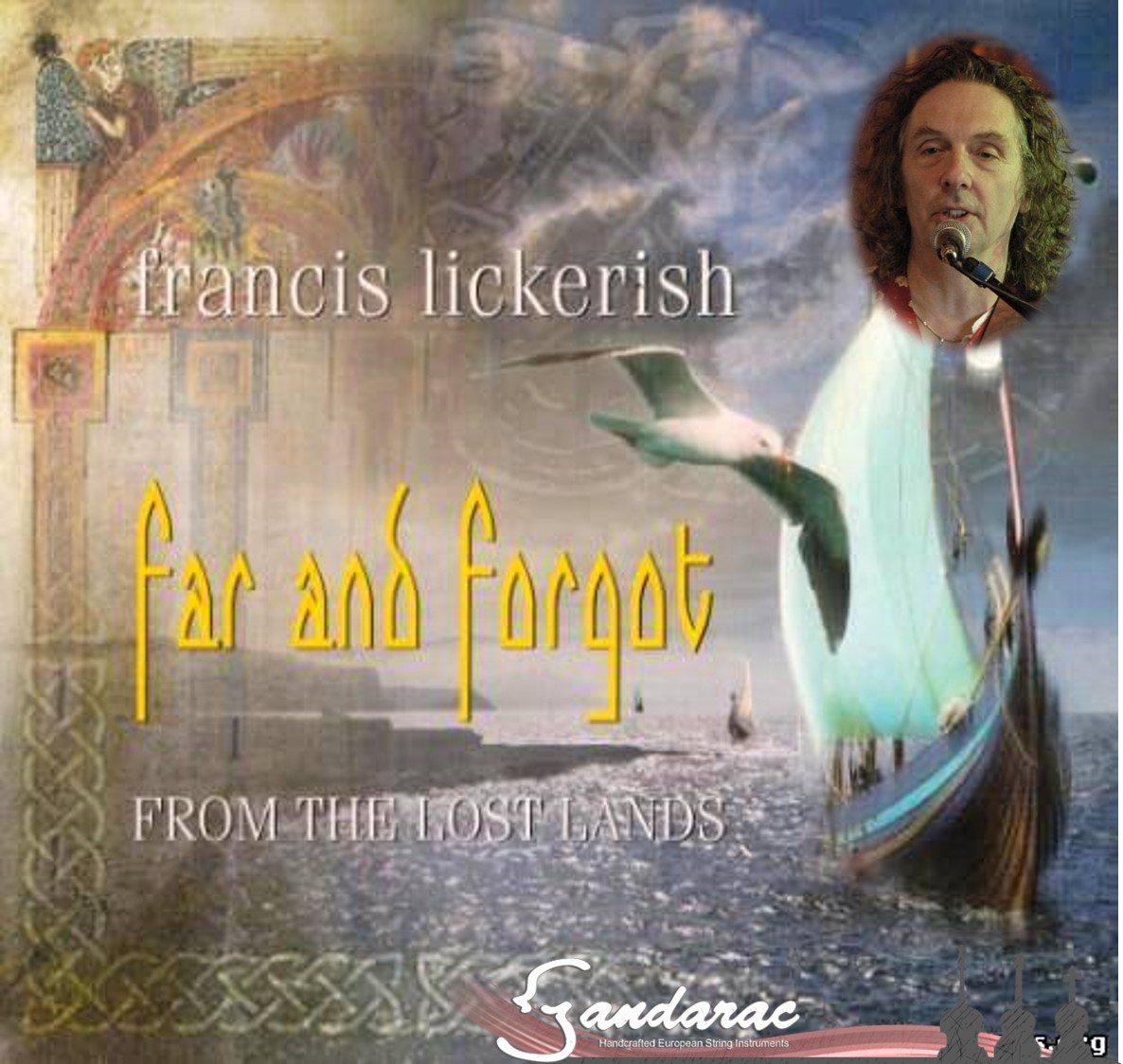