Today we pay tribute to Peter Tork, a blues and folk musician who became a teeny-bopper sensation as The Monkees bassist and singer.

Tork’s death was announced at the back end of last week after he died from the adenoid cystic carcinoma, a rare cancer affecting the tongue, that he’d had since 2009. 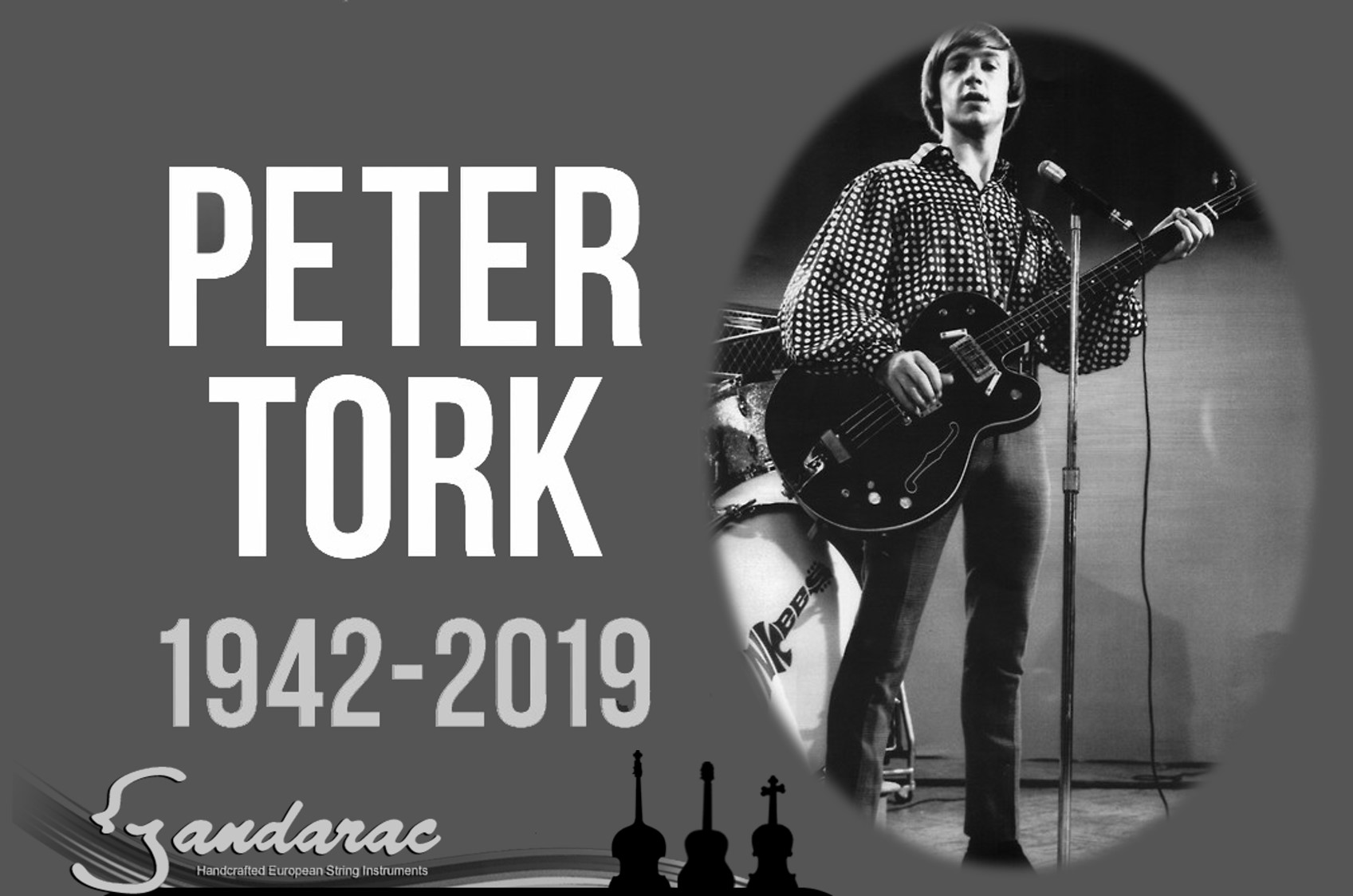 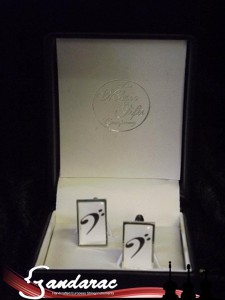 Why not join us on Facebook and add your good wishes to ours there?

Alternatively, you can tweet your birthday greetings on @SandaracUK