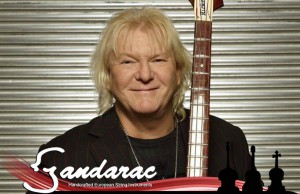 Although not our usual genre we could not let the fact that Andy Fraser, the bass player of classic rock band Free, has died at the age of 62 pass without comment.

Fraser had been battling both cancer and AIDS, but the cause of death has not yet been announced. The London-born musician died Monday (March 16) at home in California. 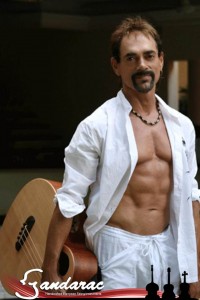 Fraser was a member of John Mayall’s Bluesbreakers before co-founding Free with Paul Rodgers in 1968 when he was just 15. He co-wrote the band’s 1970 hit ‘All Right Now’ but left the group in 1972 to form Sharks with guitarist Chris Spedding. He then formed the Andy Fraser Band before moving to California and going on to write for artists such as Robert Palmer, Joe Cocker and Rod Stewart.

Blues guitarist Joe Bonamassa paid tribute to Fraser on Twitter, writing: “I am extraordinarily sad to hear of the passing of Andy Fraser. He was one of the greatest and I was proud to call him my friend.”

For the more eagle eyed amongst you, you may have noticed why we chose this particular picture… here’s a clue http://www.sandarac.co.uk/acoustic-guitars/45/acoustic-bass/