Our #ThrowbackThursday post is looking at an old traditional instrument – the Appalacian Dulcimer.

This instrument is rather unusual in that although it first appeared in the early 19th century among Scotch-Irish immigrant communities in the Appalachian Mountains, from whence it gets its name, the instrument has no known precedent in either Ireland or Scotland. Despite this, and the general lack… of records with respect to the instrument, Ralph Lee Smith and L. Alan Smith have reconstructed the instrument’s history by analysing older dulcimers. The organological development of the dulcimer divides into three periods: transitional (1700 to mid-1800s), pre-revival or traditional (mid-1800s to 1940), and revival or contemporary (after 1940).

Being considered folk instruments, few ancient examples of Appalacian dulcimer survive however we found this one courtesy of the William King Museum. 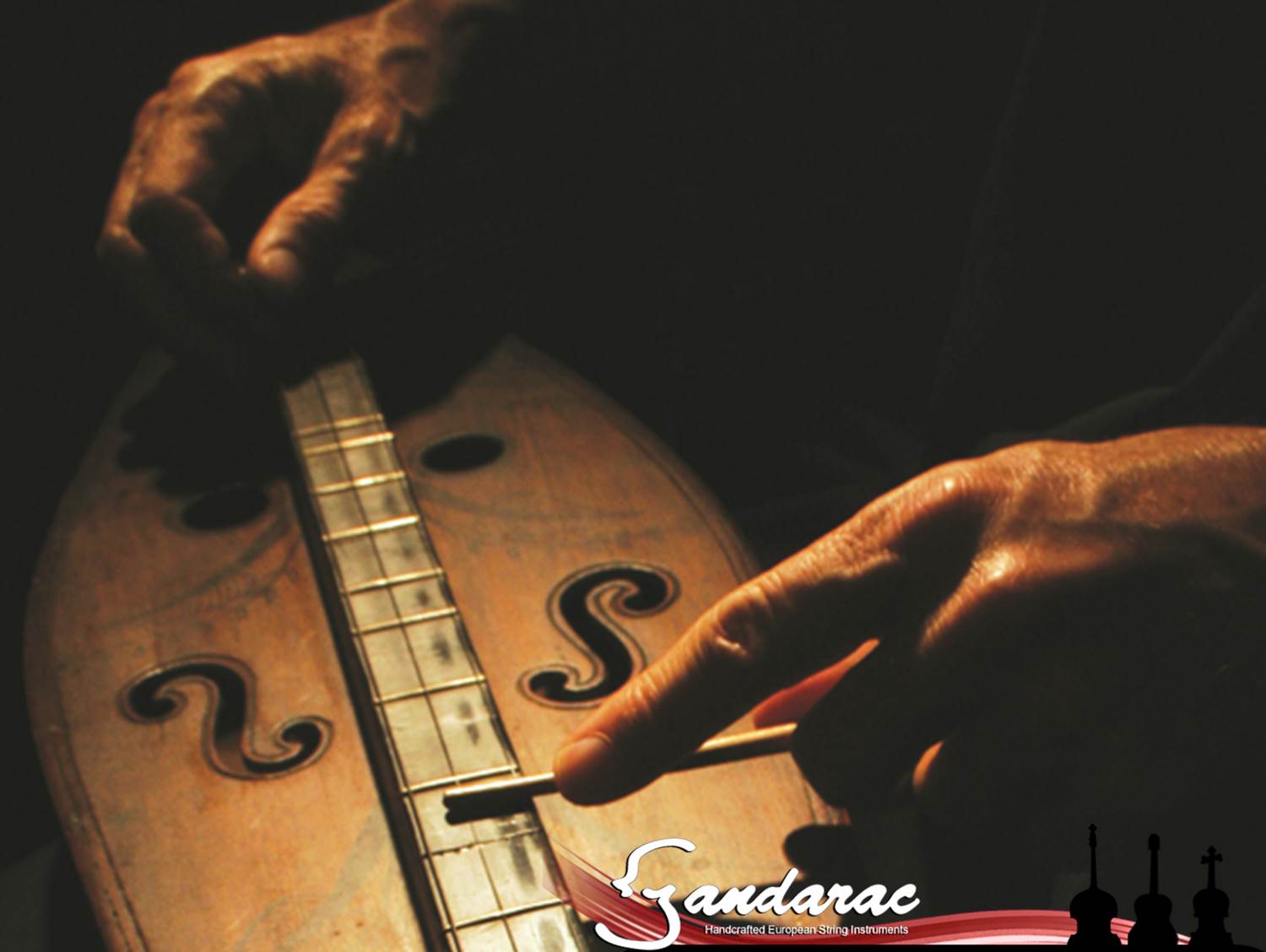 By the way, should you own one of these wonderful instruments, we have the perfect pickup for you courtesy of  Schatten Design. Click here for details. http://www.sandarac.co.uk/dulcimer/77/