This just about sums up how we’re feeling with BT’s customer service right now.

We still have no access to our phone number, no confirmed date as to when it will be restored, and no date as to when they might deign to forward our number to the temporary one they assigned us. What a joke!

Once again we thank you for bearing with us during this difficult time. You can use 01787 461495 if you need to contact us urgently. Otherwise we recommend sending us a message with your number and we’ll happily call you back. 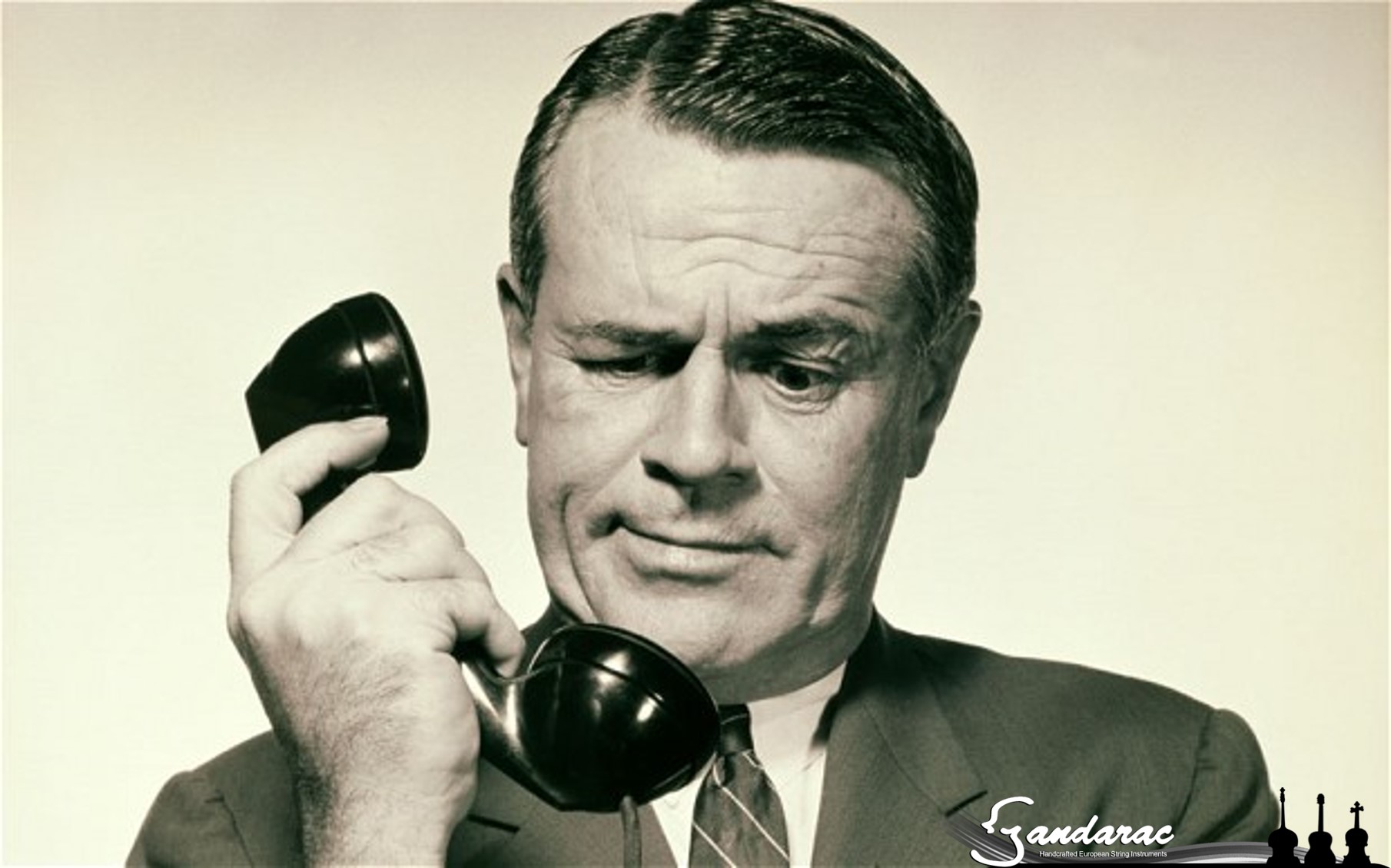 Today’s #ThrowbackThursday post is a birthday tribute to Napoléon Coste who was born #OnThisDay in 1805 near Besançon, France.

He was first taught the guitar by his mother, herself an accomplished player. As a teenager he became a teacher of the instrument and appeared in three concerts in the Franche-Comté.

He moved to Paris in 1829 where he studied under Fernando Sor and, according to his own biography, quickly established himself as the leading French virtuoso guitarist.  Despite injuring his left shoulder in 1863 Coste continued to perform publicly until 1881.  Around the time Coste was at his prime the demand for guitarists was in decline and, whilst he was financial stabile, he had to publish many of his works by himself rather than have publishers for his music.

Napoleon Coste was famous for his unique seven string guitar with a “floating” 7th string typically tuned to D or C called the Lacote Heptachord. Tonally this invention created more depth when played as the floating string would vibrate sympathetically even as the other strings were plucked 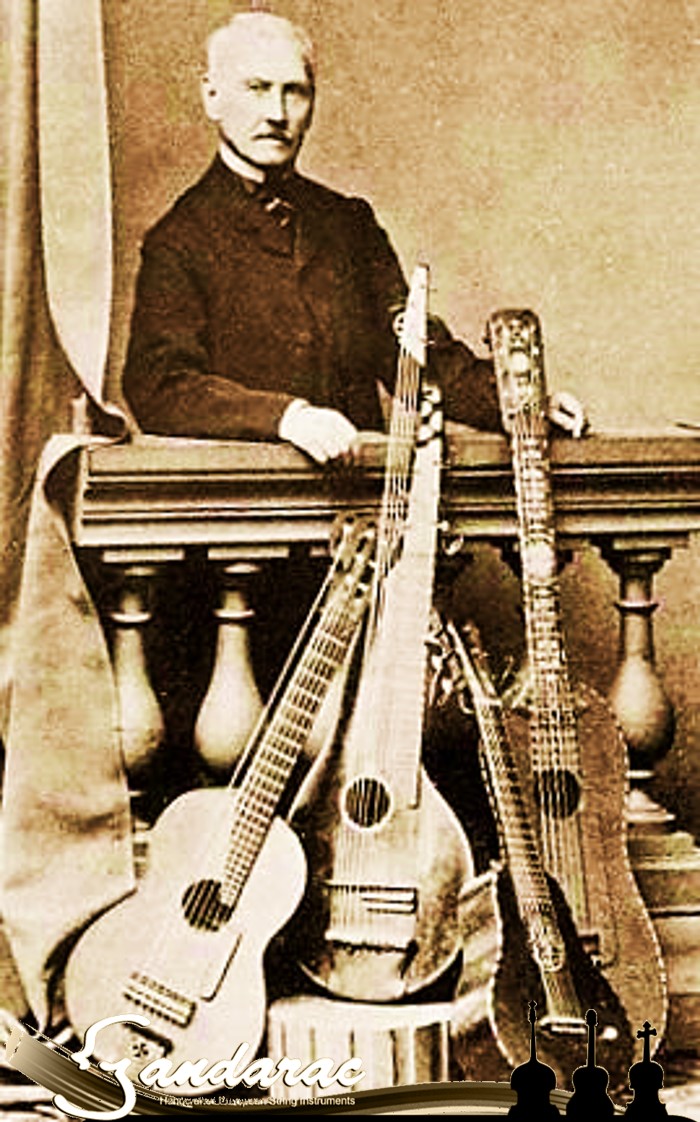 We thought this from Martin Chalfie (2008 Nobel Prize for chemistry winner) about the importance of music in his life was really interesting and thought you might find it interesting too.

“When I was twelve, my father gave me a Gibson C1 Classical Guitar, and taught me how to play for about a year. He was an amazingly good teacher, who never got impatient with my ineptitude. I still play and get immense enjoyment from the guitar, though I do not have his skills. And I wish I had talked with him more about playing. My father suffered from dementia in the last years of his life, but continued to play guitar. On a visit home I gave him some guitar versions of the Bach cello suites, which he would play for hours a day. On a return visit, he told me that he thought this guy Bach was terrific. I realized that with his memory going, he was rediscovering Bach every day, which was the one consoling consequence of such a horrible condition.”

You can read more about the importance of music in Nobel Laureates’ lives here. 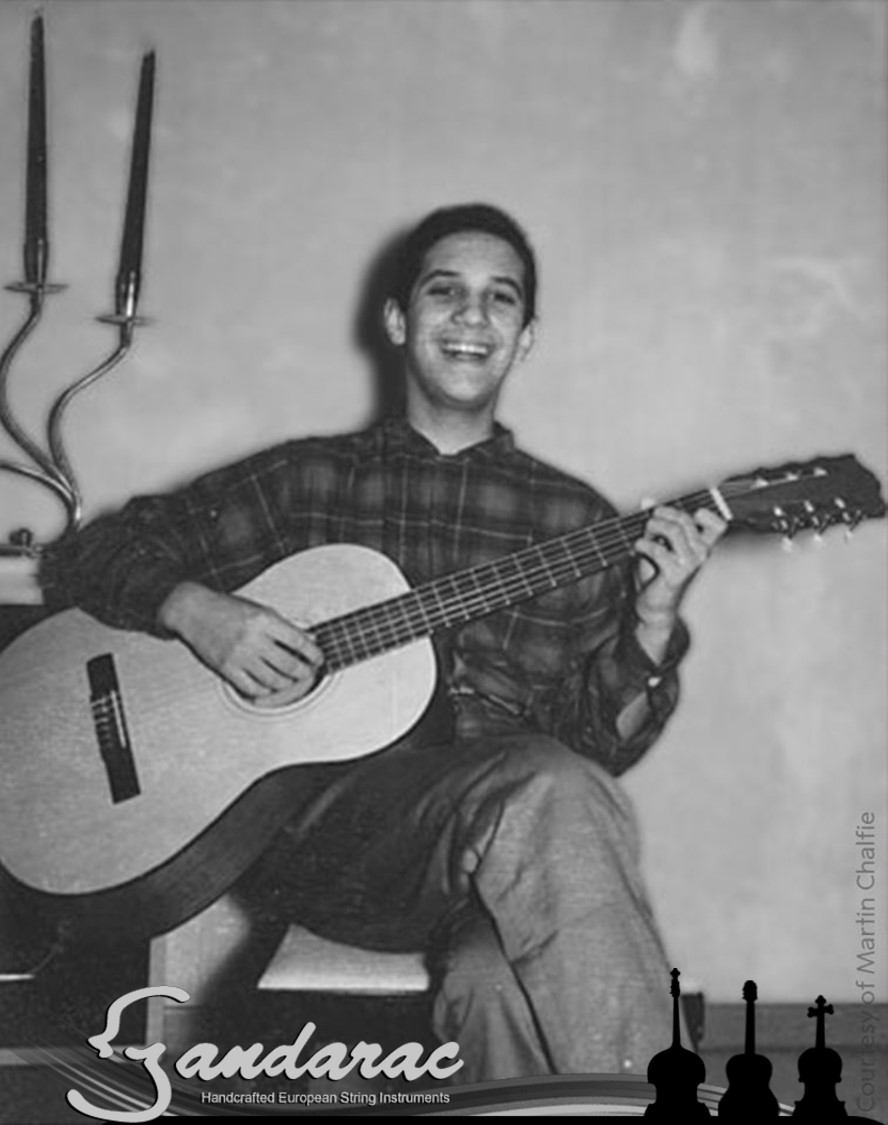