The music industry has suffered a large number of deaths this year and whilst not all have been in our bailiwick, many were.  One such guitarist was Jimmie Van Zant.  We have been contacted by a good friend of his and asked to bring a tribute to your attention.

A month from now, on June 25th, Joey Nichols and others are holding a Tribute Celebration Of Life for him at Whitey’s Fish Camp in Jacksonville, Florida.
For those of you interested in going click here for the event.

We tend to champion the less well known musicians and composers but every so often we can’t resist celebrating one of the better known ones.

Today is one of those days as we celebrate Bob Dylan’s 75th birthday.  Dylan was so well known for his acoustic guitar that he was booed during the 1965 Newport Folk Festival, the first concert in which he used an electric one.

There is probably nothing that we could say about this iconic musician that hasn’t already been said many times before but at 75, Dylan is still recording and releasing albums. 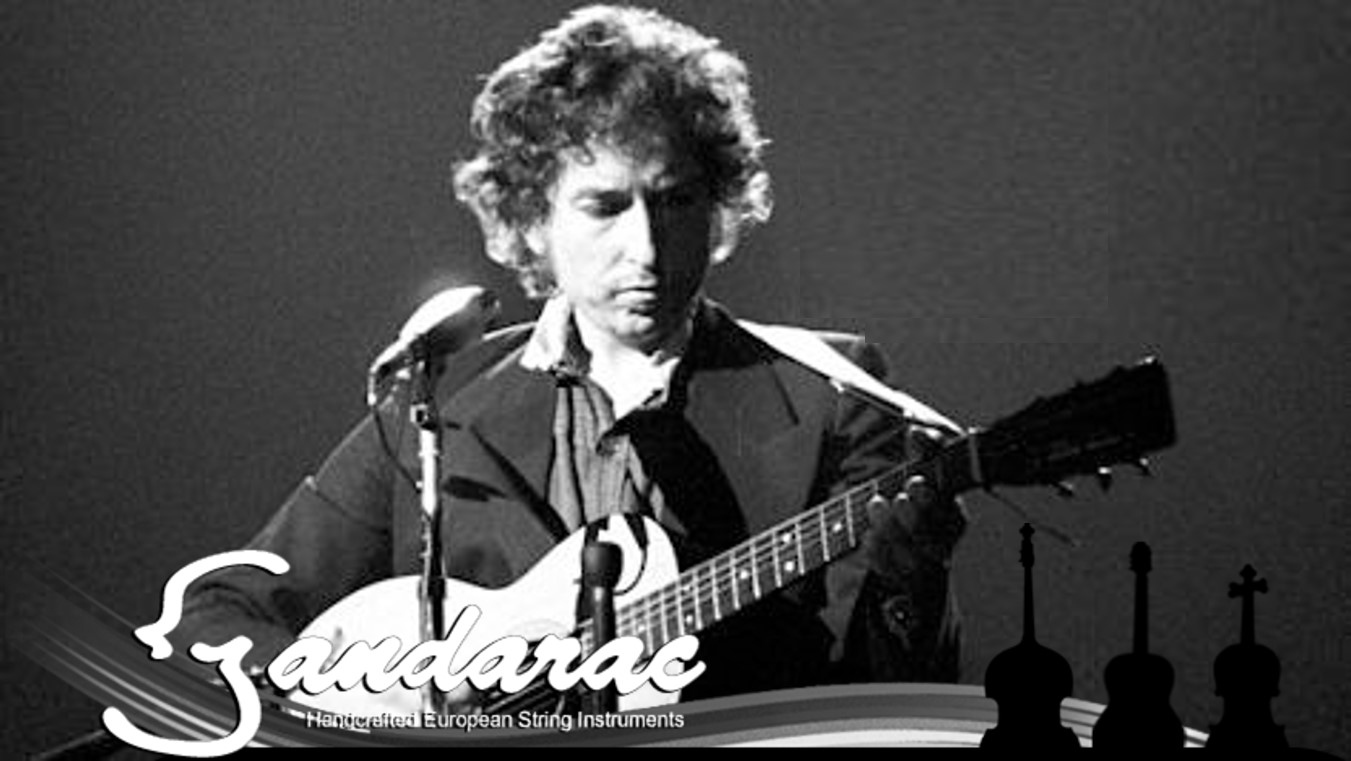 We cover many music genres ranging from classical to jazz and all points in between.  What would be your favourite title track?  Why not head over to our Facebook page and share your title track with us there…?