To make up for the recent viola joke we thought we’d wish British composer and violist Sally Beamish a very happy birthday. 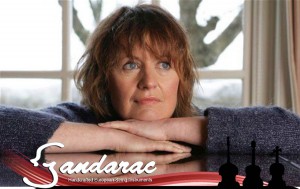 Born this day in 1956 her works include chamber, vocal, choral and orchestral music. She has also worked in the field of music theatre, film and television, as well as composing for children and for her local community.

Beamish studied viola at the Royal Northern College of Music, moving on to Germany where she studies with the Italian violist Bruno Giuranna.

As a violist in the Raphael Ensemble, she recorded four discs of string sextets. However, it was as a composer that she made her mark, particularly after moving from London to Scotland. She has written a large amount of music for orchestra, including two symphonies and several concertos (for violin, viola, cello, oboe, saxophone,saxophone quartet, trumpet, percussion, flute and accordion). She has also written chamber and instrumental music, film scores, theatre music, and music for amateurs.

In September 1993 Beamish received the Paul Hamlyn Foundation Award for outstanding achievement in composition.
She won a ‘Creative Scotland’ Award from the Scottish Arts Council which enabled her to write her oratorio for the 2001 BBC Proms – the Knotgrass Elegy premiered by the BBC Symphony Orchestra and Chorus with Sir Andrew Davis.

Don’t forget that our range of violas are included in the We Pay the VAT offer.  You can check them out here.

Doesn’t time fly by?  It doesn’t seem that long ago that we launched our We Pay the VAT offer and yet here we are with less than two weeks left to run on it.

If you’re tempted to wait until our offer that will run during the Rugby World Cup​ we feel it only appropriate to warn you that the money off will be based on the number of matches won and, therefore, whilst it has the potential to deliver great savings you may get none at all.  Furthermore it will only apply to certain in stock instruments related to the participating teams rather than the entire classical range* that we’re including VAT free currently.  It’s more a bit of fun than a sale

Remember the We Pay the VAT offer will end on September 4th and, unlike a DFS sale, there won’t be another one like it for quite some time

International Strange Music Day was created by Patrick Grant​, a New York City musician, and celebrated annually on August 24th. The premise is simple: to get people to play and listen to types of music they have never experienced before. The ‘strange’ part can mean either unfamiliar or bizarre – the choice is entirely yours. Grant believes broadening people’s musical spectrums can also change the way we look at other aspects of life – his mantra is ‘listening without prejudice’. This growing movement has concerts, a record label, and strong support from summer schools; where it is appreciated as a great way to stimulate young minds. 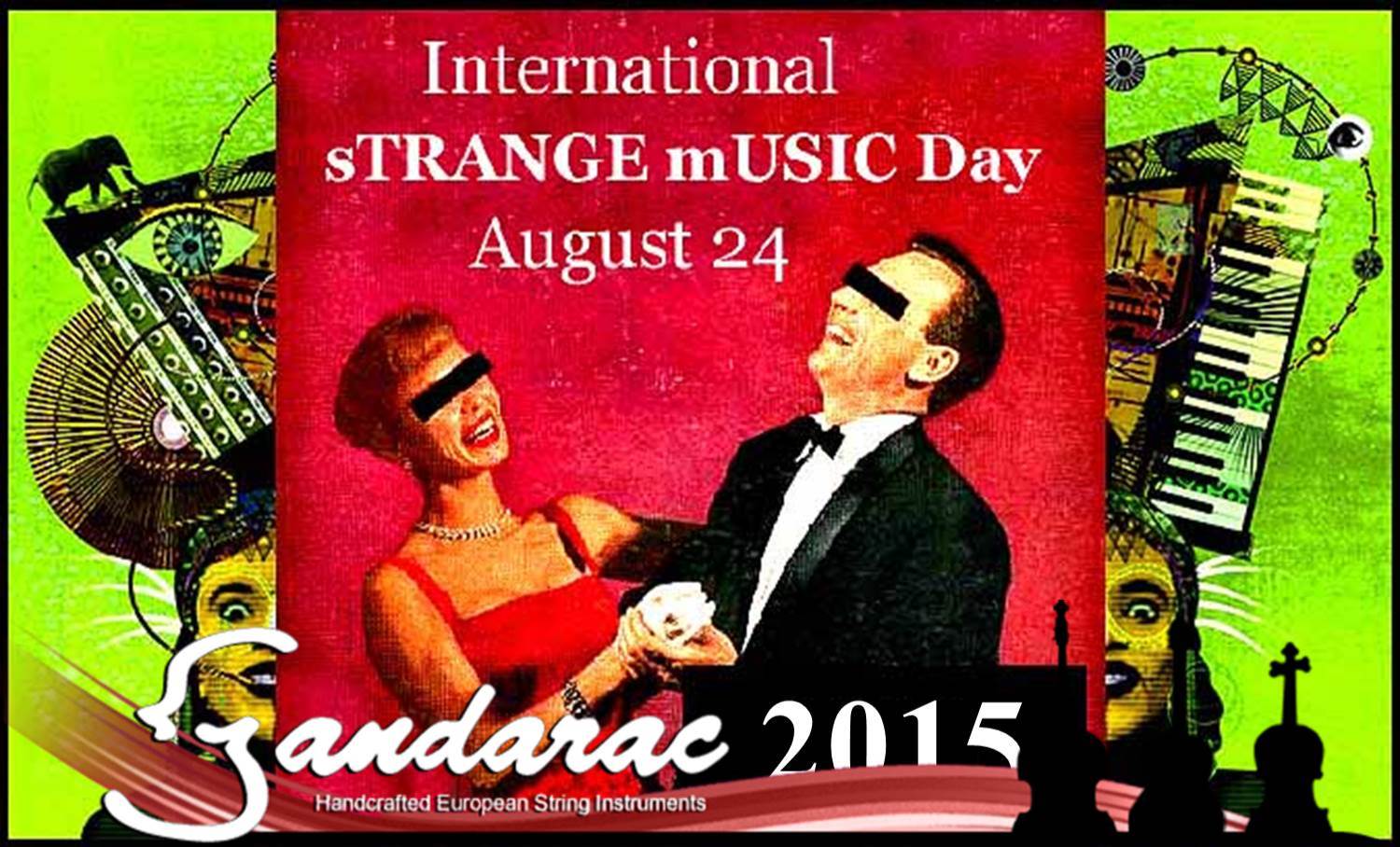 Have you ever wanted to combine a tight Wonder Woman costume, a frozen turkey drumstick and an inflatable wildebeest into a percussion concert? International Strange Music Day gives you the perfect excuse. What you do with these items once the music stops, of course, is your business… 😉