It’s a cool sunny day in our little corner of the world but, with a Bank Holiday weekend coming, you know it’s not going to last.

As with previous Bank Holidays, we are closing The Old Dairy and will only be open by appointment for you to try out our wonderful selection of instruments. Who knows, maybe our new clutch of Lavender Hens will pay us a visit whilst you’re there. Alternatively, bring walking shoes and a picnic and head down to the lake and enjoy the view. Just make sure you call us in advance… 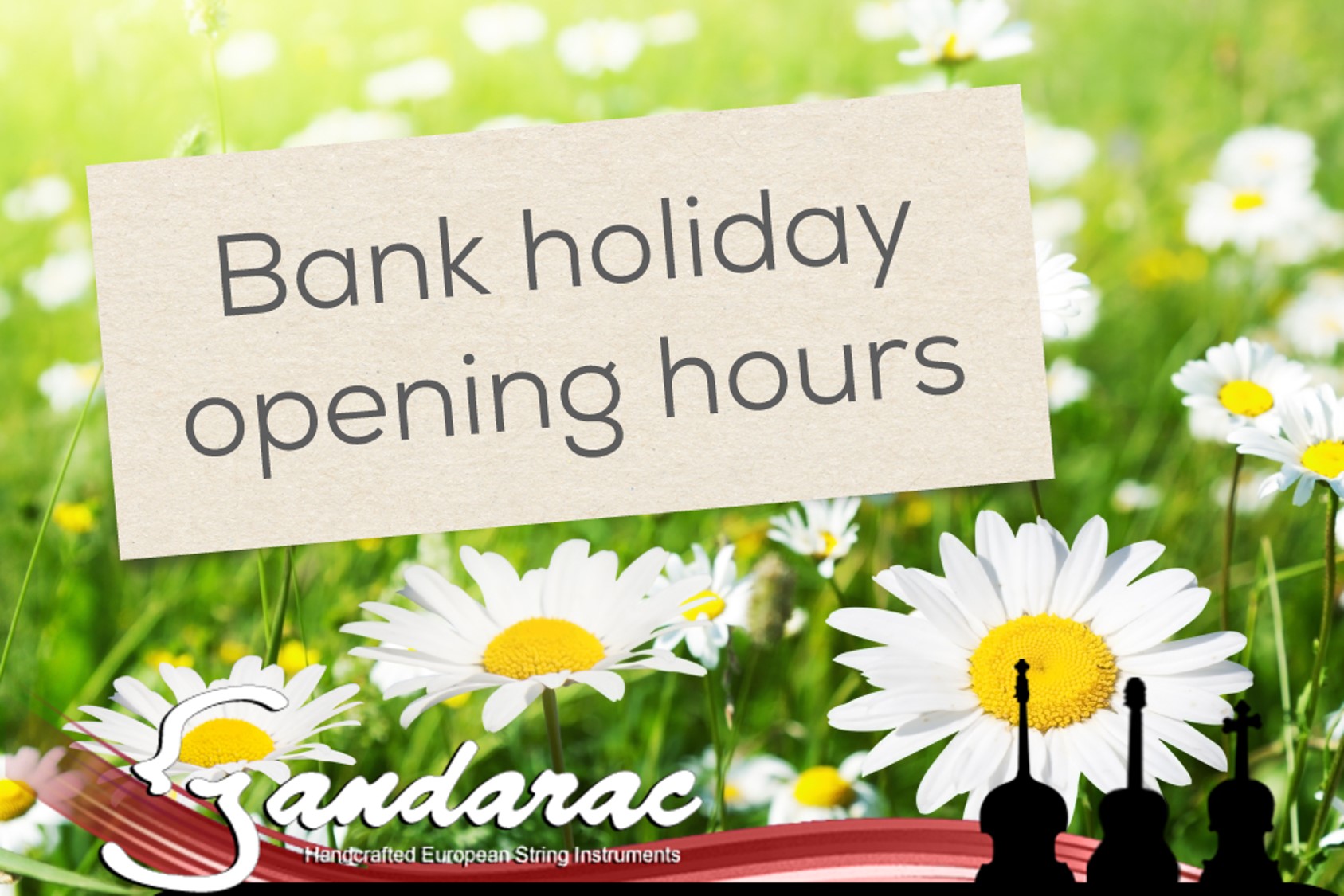 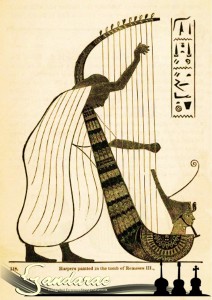